What Are The Fundamentals Every Graphic Designer Needs To Know? 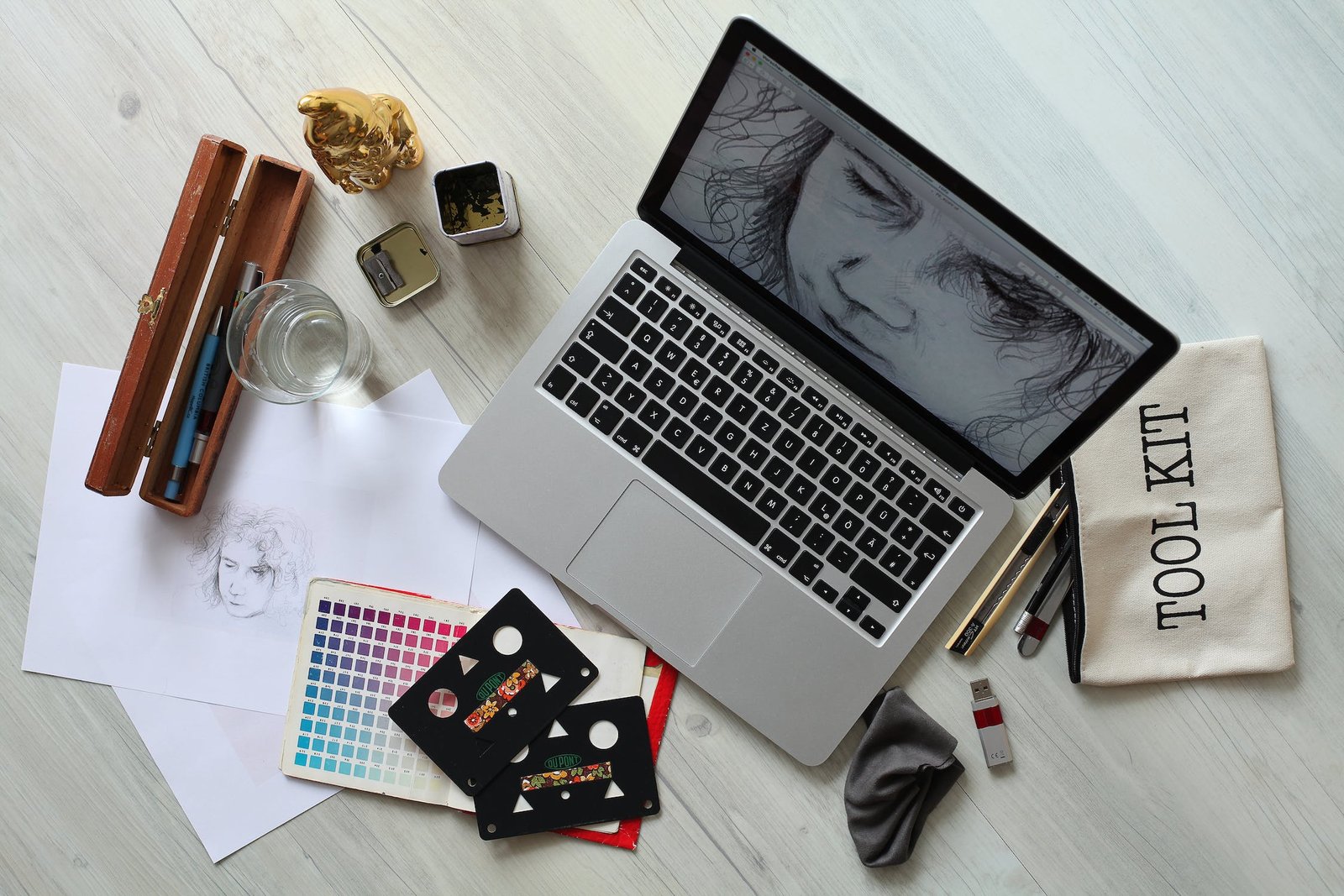 The fundamentals of graphic design are like building blocks. Each one is stacked right on top of the other until you’re left with the foundation for putting together something incredible—whether you’re designing a logo, a website, or a custom illustration. If you would like the lowdown on all the graphic design basics, you’ve come to the right place as we’re going to cover them all.

The line is one of the most basic elements of graphic design. A line is utilized in order to connect two or more points however in graphic design a line is usually used to divide the space as well as to focus the eye on a particular location. There can be different kinds of lines – fat, thin, wavy, and any form you can imagine to connect two points. Every kind of line has a different feeling.

You can easily see lines in every graphic design project or – alternatively – illustrations as these are utilized as graphic elements, textures, patterns, and backgrounds. Also, when working with lines it’s important to pay close attention to weight, texture, style, and color as the variety of these qualities can produce different emotions or the visual effect on the eye.

You know that restful feeling you get when you’re in a gorgeous and wide, open space? Well, graphic design works in exactly the same way. The best designs aren’t the ones that try to fit every design element on the block into one single composition. They utilize open space to focus attention on the elements that actually matter.

Colour is one of the most important elements of graphic design and the most noticeable. In design, we can utilize color for everything as it can be applied to the background, lines, shapes, or – alternatively – other graphic elements in the composition.

Colour in graphic design is quite important as every single color produces different emotions and it’s used in order to convey these emotions through the full composition as well as have an effect on your mind.

Perhaps many people feel that color is an easy graphic design fundamental however this is not true as many colors don’t work well together for the eye and they may transmit opposite feelings. This is why it is important to learn color theory in graphic design to work perfectly with color.

What Technical Skills Does A Graphic Designer Need?

First released a little over 20 years ago, Adobe InDesign is a graphic designer’s best friend as well as the most useful piece of software. As part of the Adobe Creative Cloud, InDesign is a desktop publishing and typesetting program which is used by designers all over the world. It replaced Quark, which had faced strong criticism, as the industry standard when it was introduced first in 1999.

Although quite baffling when you first open it up, once a designer is fully trained in InDesign it opens an entire world of possibilities. It can be used to put together posters, flyers, books, and magazines, among many, many other things—all those things that instantly spring to people’s minds when you say that you’re a graphic designer.

You won’t ever find a graphic designer who isn’t both a master of InDesign and – at the same time – constantly learning new tips and tricks on the program. It really is among the essential skills required to be a graphic designer

Don’t let the name fool you – you don’t need to have stunning drawing skills if you want to use Illustrator. The program can be used to put together a variety of digital and printed images such as logos, charts, illustrations, cartoons and graphs, diagrams — ultimately anything that may need to be printed or displayed in different sizes or in different formats.

The beauty of InDesign and Illustrator is that these programs can all be used together seamlessly to put together designs — the file types can be opened in the other programs. Therefore, they rank highly in the fundamental graphic design skills list.