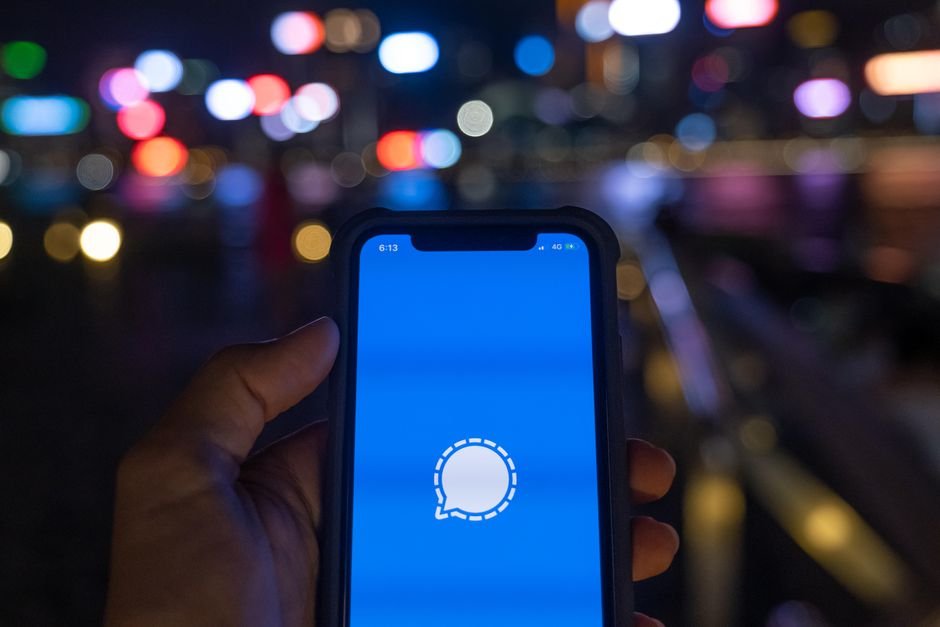 Recently, the reputation of WhatsApp fluctuated because of WhatsApp’s privacy policies and many people were in the confusion about which app they have to choose between Signal and WhatsApp. Many users were thinking to switch to Signal app.

This article will provide you with clarity about these apps, the difference between WhatsApp and Signal App, and which app you should prefer.

Signal App is the app that was supported by many famous personalities like Elon Musk Ceo of Tesla and SpaceX, Jack Dorsey Ceo of Twitter, Laura Poiras (Filmmaker who had won Oscar), and many more.

Signal App is developed by Signal Foundation and Signal Messenger LLC; they launched that on 17th December 2020. You can download this application on Apple (iPhone and iPad), Android, and Mac devices. This is a messaging application. People are considering that as an alternative to WhatsApp. The tagline of this app is “Say Hello to Privacy”. This is developed by Brian Acton, who was the co-founder of WhatsApp, and Moxie Marlinspike who is the current Coe of Signal Messenger. Acton donated $50 million to Signal.

In this application, users get the feature of secure messaging, end to end encryption, and many other features also. You also get the option of voice calls and video calls. There were many features that were compared with WhatsApp. The group chat feature was recently added to this app.

The most important feature which you will get in this app is its security feature. The tagline of this app also deals with the privacy which it provides. It is end-to-end encrypted. So, it argued that it safeguards your privacy.  Another good point about this application is that it doesn’t support third-party backup. It is open source.

This app can also be used on cross platforms. This is a very easy app to use. You can use this app on android, ios, mac, windows, etc.

Many people also ask a question frequently that is this app free or paid? The answer to this question is that it is a free app and you will not get any advertisement while using that app.

Difference between Signal App and WhatsApp

1. WhatsApp is owned by Facebook, which is known for user data mining that means personal information is not private. Whereas, Signal is a non-profit organization and it runs on donations, not on data.

2. WhatsApp in partnership with Facebook can help advertisers target users based on their data. Whereas, Signal is safer than WhatsApp as even UK politicians switch for their privacy.

3. WhatsApp is popular but no longer up to 2021 standards. But Signal’s code is visible to everyone and it’s gaining popularity.

Is Signal App better than WhatsApp?

Signal has a unique feature of writing notes to self. Because of that, there is no need to make a separate group to write notes to himself. This feature is missing in WhatsApp. They can also use this feature while chatting in a group.

The Signal app provides their users to relay their voice calls to app servers so that they can conceal their identity from contacts.

The Signal app is also very easy to use. It collects very little data if we compare it to WhatsApp. WhatsApp collects a bunch of data like user ID, phone number, email address, contacts, device ID, etc, whereas, Signal just needs the phone number of the user.

Signal App also has a “Sealed Sender” feature because of that no one can find out who is sending and receiving messages.

If you focus on these features then you will find that Signal is better than WhatsApp. But, use these apps before making any perceptive.