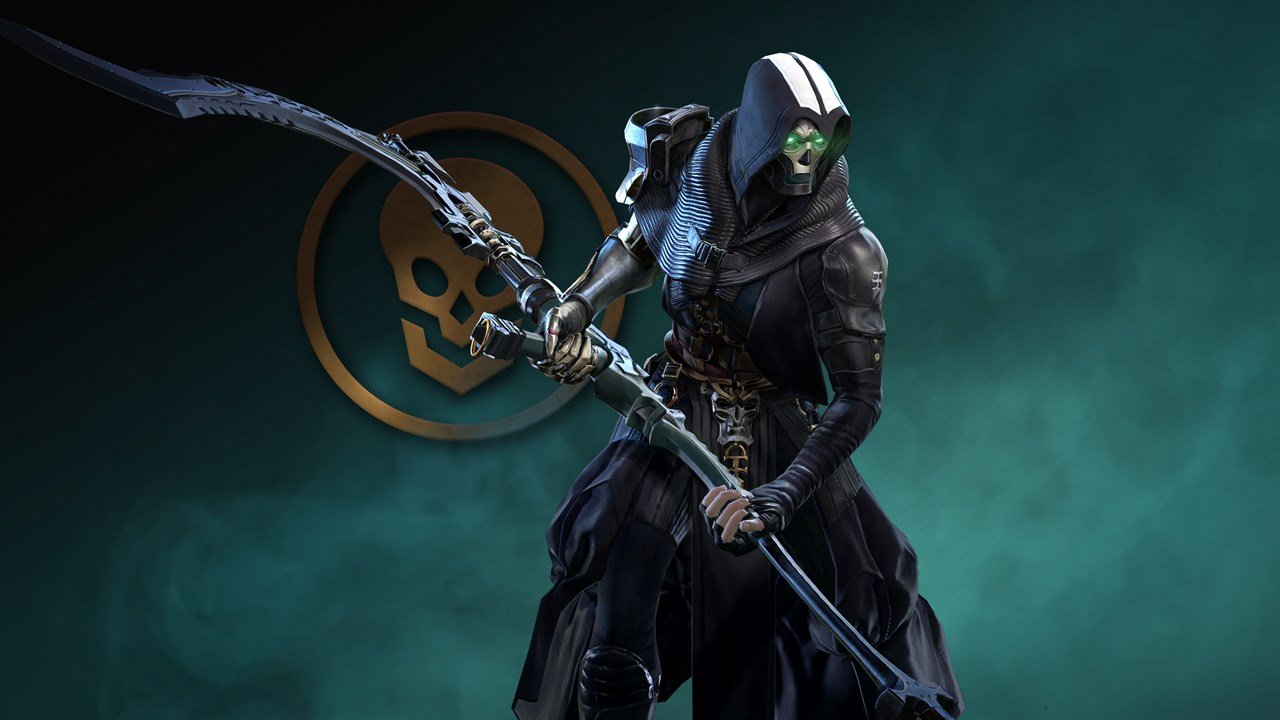 The Witch has always been a solid Path of Exile class. The same is true for all its Ascendancies. As if the class isn’t already good enough, it accidentally got stronger in Ultimatum. Here’s how the latest major update to Grinding Gear Games’ long-time hack-and-slash dungeon crawler is making one of its best classes better, especially with the help of POE Trade.

Before anything else, here’s a quick rundown on Ultimatum. The latest expansion to Path of Exile brings the Trialmaster Arena into the game. There, they will meet the titular Trialmaster, which will challenge exiles with a horde of monsters. If they succeed, they will receive a reward, which they can either accept, which will end the challenge, or refuse and go against a tougher horde for an even better reward. The cycle goes on until the player calls it quits and takes the reward or gets killed. Thus, the name of the expansion, as is one continuous chain of ultimatums until players either quit while they’re ahead or die fighting for a better price.

Lore-wise, this new mechanic is very much Vaal-inspired, as the Trialmaster Arena is reminiscent of the sacrifices done by the ancient civilization. In a way, the Witch is out to recreate that. But not just any Witch. Rather, the summoner build Witches are the ones built for the job.

For those new to the game, there are those considered as subclasses. They are not officially codified into the game, but they are recognized by the community, especially build theorycrafting. Included in this is the Summoner, which is any kind of class whose main means of offense and defense is done by summoning minions.

Any class can be a Summoner, but the Witch is perhaps the best for the job, thanks to its Necromancer Ascendancy. It has minor passive abilities that increase minion life, damage, non-curse aura effect, cast speed, mana, and skill duration. It also has the following notable skills that bolster minion attributes:

What A Necromancer Needs?

Aside from passive abilities, Necromancers also need quality gear and the right skill gems apart from the staple Raise Skeletons and Raise Zombies. This includes the following:

Those affixes can be difficult to get, and you’ll be needing POE Currency for them. However, arguably the most important gear for the Necromancer in Ultimatum is a Unique glove from the Blight league called the Breathstealer. Its most important bonus is that it calls forth what is called Blighted Spores when it kills rare enemies.

The Blighted Spores, which spawn where the rare enemy has died, generate an aura similar to that of the monster that was killed in order to spawn the monster. Another good part of this is that monsters killed by the minions also trigger the same effect, which means the Necromancer doesn’t have to actively do the last hit on dying monsters. It can, however, be a huge help if the player also actively kills the monster as well. Help your minions help you. Plus, these spores have monsters that target either the player or the minions first, very rarely do they target, let alone kill these spores.

But what do these spores have that regular auras do not? The uniqueness of these Auras. Apart from the usual Auras that increase offensive or defensive potential, there are even very rare and very helpful Auras such as “Other Allies Cannot Die”. With this kind of Aura, minions cannot be taken down until the Blighted Spore itself gets destroyed. Thankfully, that is a very rare occurrence, as the AI is designed to attack players and minions first.

Lastly, on top of the Aura from the slain Rare monster, these Blighted Spores have an extra Aura to them. That alone is already a huge plus, but that is the least of the Spores’ bonuses.

The Necromancer has always been a good class, but now it’s time for it to shine even brighter. So, are you going to try this build for Ultimatum? We recommend that you do.