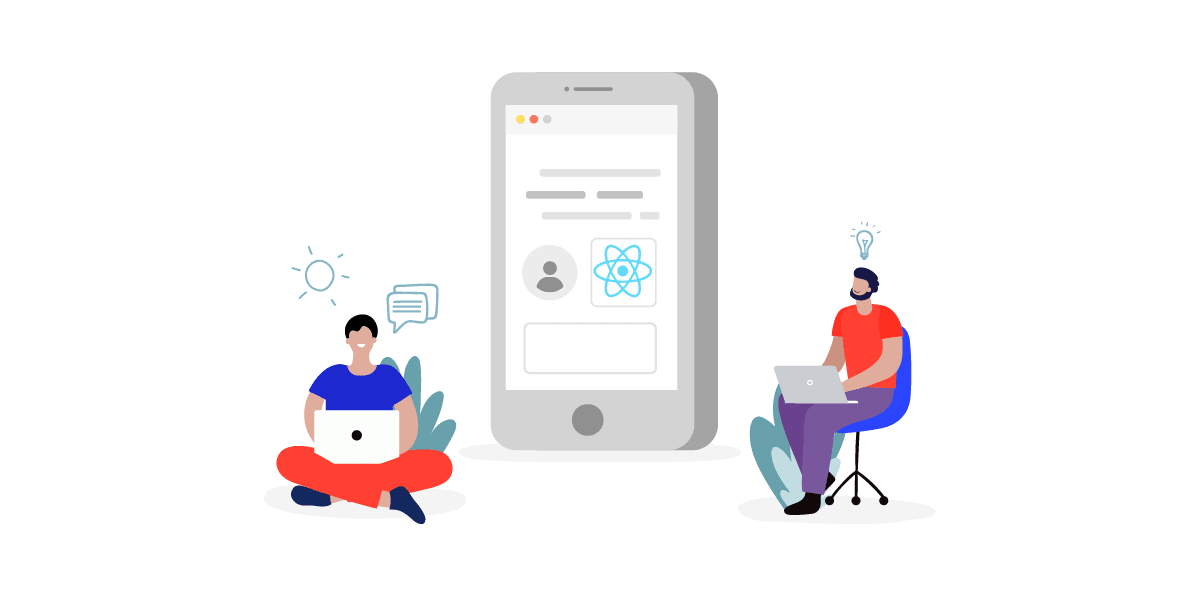 Additionally, the poll indicated that 42% of app developers in Europe use React Native, perhaps the reason behind the surge in looking for an app development company in Spain.

There are significant distinctions between React and React Native application development. React is a free and open-source JavaScript front-end library for developing user interfaces or UI components. React Native is a framework for creating powerful mobile apps that leverage more advanced programming sharing across iOS, Android, and the Web, without sacrificing the user experience or an application’s overall quality/performance.

Checking out with the users working on different OS

Are you targeting users on Android or iOS? Or do you want to reach out to users across both operating systems? If you want to reach a broader user base across both platforms, cross-platform app development will be the way ahead. However, if you are looking to target Android or iOS users, native application development that provides a seamless user experience is the way forward.

React Native enables applications to have a completely native appearance and feel for both Android and iOS users. For numerous reasons, React Native is a developer’s dream. True to its slogan, the React Native framework enables you to create code once and run it on many platforms, including Android and iOS.

One codebase directly influences the various phases of application development since it enables you to save resources that would otherwise be spent on repairing and upgrading many distinct sets of code. If you need to build an app that works on iOS and Android, React Native is the ideal option. It can reduce the codebase by around 95%. Isn’t it incredible?

The core of React Native is being developed on a full-time basis by the React Native team at Facebook. However, the React Native community is vibrant and rapidly increasing. The society contributes critical contributions to resolving glitches, bugs, and other issues.

With 2,269 GitHub contributors and over 94.7k GitHub stars, React Native is one of the most popular and effective alternatives to native development. The growing community makes it very simple to identify a trustworthy and qualified development team to start your React Native project.

When it comes to the graphical user interface, React Native applications may deliver a native user experience with controllers native to Android and iOS. Additionally, it uses the ReactJS library for UI elements, which speeds up the UI design process.

React Native supports native modules written in Java, Objective-C, or Swift when it comes to managing complex processes and ensuring their flawless performance. Components from disparate platforms cannot be combined. However, 90% of the React Native codebase is reusable, and various open-source libraries of pre-built parts can assist accelerate development even further.

Hot Reloading enables you to make changes to the UI without affecting the app’s state. According to React, “the purpose of hot reloading is to maintain the application running while injecting fresh versions of the documents that were modified during runtime.” This prevents you from losing any state, which is extremely important when adjusting the UI.”

Developers can make changes in the source code and see fast results with both the Hot Module Replacement (HMR) capability. Code changes are reloaded automatically. This makes it easy for React Native developers to forgo recompilation, which results in improved developer productivity.

On the Other Hand, a React Native Application

React Native is one of the finest solutions for developing high-end applications due to its robust developer community and increasing capabilities/features. In sum, the years 2021 and beyond appear to be bright for React Native. With the support of Facebook, its reputation will only continue to rise. It’s not only about Facebook’s backing; the fast-growing developer community and regular release of new versions to address bugs make it a formidable alternative for cross-platform app development.

Electronics are always in high demand so there is a lot of potential for businesses dedicated to selling them. For many, the idea of starting... 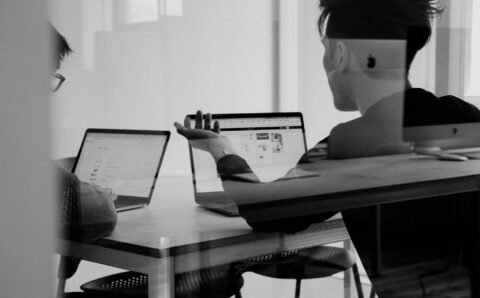 Why do Startups need to hire a Dedicated Software Development Team?