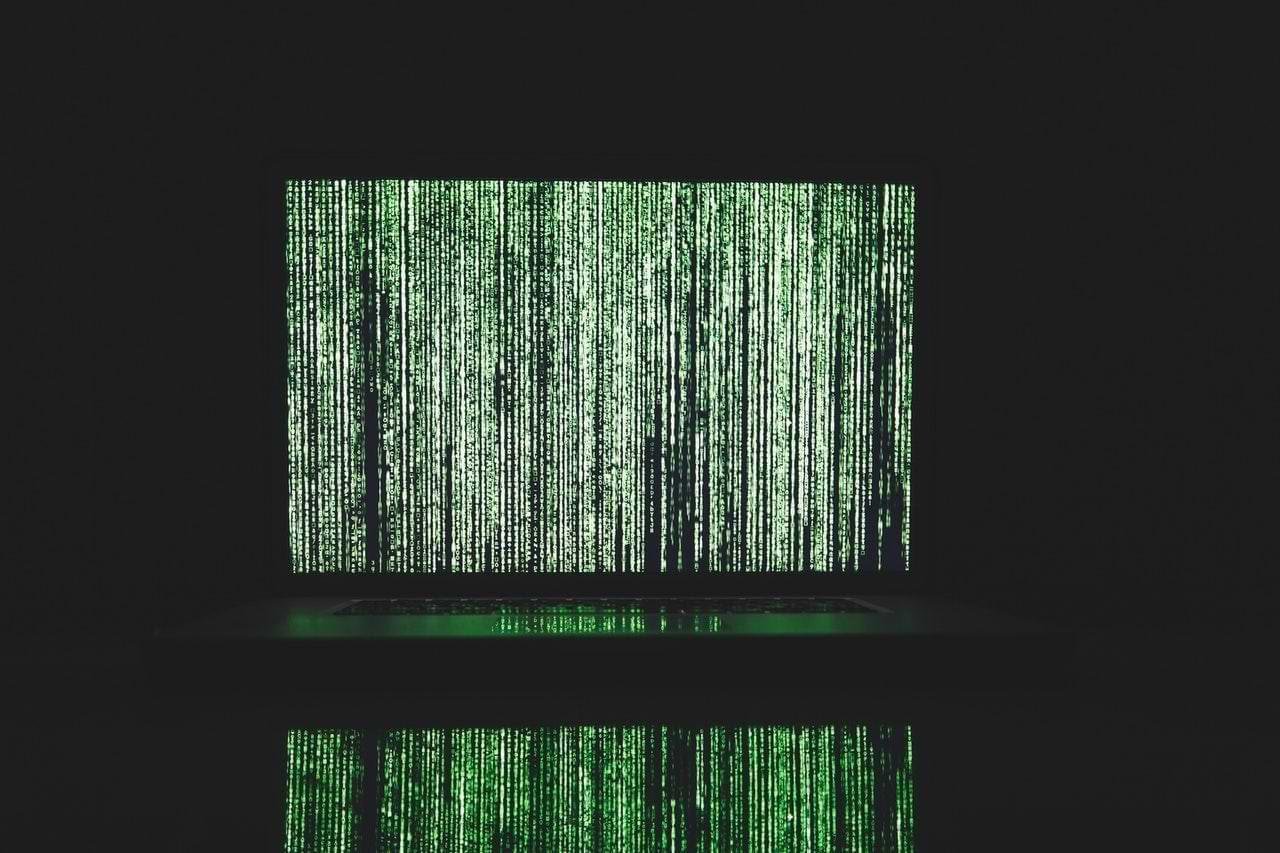 In this present era, data rules. The average person in today’s society is only as valuable as the data they produce. This value currently attached to data means the security of your personal information is of the utmost importance.

Fortunately, you can safeguard your information in several ways. But encryption is by far the most popular means of data security. Cryptographic history data encryption has been around for centuries and evolved over the years despite rising to prominence in the recent decade.

What Exactly is Encryption?

Encryption is a simple term that means encoding your information in a format that others cannot read. Typically, dedicated software helps in converting data into these formats. Encrypting data before transfer ensures that only the sender and receiver decode, restore, and access the original format.

When this is done successfully, it completes the encryption and decryption cycle. This cycle requires rights or keys, usually a public access infrastructure key (PKI). This is why Managing large networks of encrypted data needs PKI training and other network administrative skills. But these also vary depending on the specific encryption techniques.

How Does It Work?

Encryption employs a set of instructions called algorithms to rearrange the data you want to encode. During this process, you need to create a random key to access the original data. This is the decryption key.

For instance, let’s assume you have a safe box that requires a special key to open. You can create copies of your key and give them to specific people you want access to. Apart from these people, no third parties can gain access to the contents of your safe box unless they have a copy of the original key. A similar thing happens electronically when dealing with digital assets.

Six Types of Encryption to Learn

Advanced Encryption Standard is one of the best encryption algorithms out there. It was made by the National Institute for Standards and Technology, part of the US Department of Commerce. AES stands for Advanced Encryption Standard, which uses a block cipher to encrypt a fixed-sized chunk at once with 128-bit key length using an algorithm known as Rijndael. The longer your key size gets, the more rounds it would take to brute force it (a process where attackers try every possible combination).

Triple DES has a 168-bit key which is triple the DES block cipher on which it is based. It works in three phases in encryption and decryption. To encrypt data, first, you must decrypt your encrypted text using CBC – Cipher BlockChain; then re-encrypt that same data with different keys at random intervals to a keystream; finally, combine this stream with the original input sequence to get enciphered output sequence (aka “ciphertext”). To decrypt, simply reverse these steps.

The RSA algorithm is an asymmetric cipher that works with two keys. It’s a little slow, but it can be extended up to a 2048-bit key length, making the encryption process stronger and more secure than others. Compared to other types of cryptography like Diffie–Hellman or AES, this one gives hackers a pretty hard time because of its long size for decryption – over 2000 times longer.

FPE or Format Preserving Encryption was invented as a more secure way to encrypt your data. It will convert the input into different combinations of characters with similar structure but in an encrypted form, like so: if you have ten letters, seven numbers, and five special characters, then those same number of letters would be converted – preserving their original order- just not using actual text. FPE is used for financial databases that contain sensitive information, such as banking and retail systems.

Blowfish is a symmetric block cipher that uses variable-length keys ranging from 32 bits to 448 bits. It divides data into fixed blocks of length 64-bits when encrypting and decrypting, making it fast functioning software for anyone free public encryption.

Blowfish has never been hacked, according to various organizations who have tried unsuccessfully, and its popularity in eCommerce can be seen with vendors using this algorithm because they are unpatented/unlicensed, which makes them safe as well as popular choices among merchants.

Twofish is a symmetric block cipher that can be extended to 256-bits. It breaks the data into fixed-length blocks and uses 16 rounds regardless of size, allowing you to choose whether it will work faster on encryption or slower for decryption. Twofish has been considered very flexible as there are many different processes available and license-free with considerable speed.

Although the broad term doesn’t involve much distinction, data encryption as a wide field has different branches and categories. From the techniques used to encrypt information to the results obtained, there are different types of encryption. Given the susceptible and valuable nature of data in today’s information-centric business world, it’s vital to learn the different approaches you can take to safeguard your personal and business information. Knowing about this encryption protocol and applications can also help you when it comes to authenticating and validating your data.