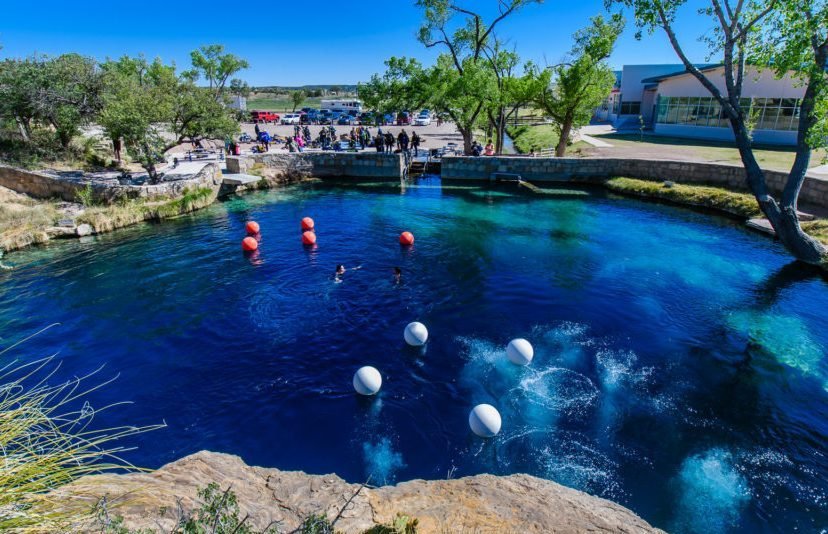 The small town of Santa Rosa lies on the historic Route 66 between Amarillo and Albuquerque. The city has numerous attractions ranging from natural phenomena to historic Route 66-related places. Long warm summers with fresh nights and chilli winters are great for exploring the attractions in Santa Rosa, an area with very little rain throughout the year.

You will need travel authorization if you’re travelling abroad and plan to visit Santa Rosa and other Route 66 small towns. People from 39 countries in the Visa Waiver Program have an easy, straightforward way to get into the US through ESTA Visa. You will have to apply online, and three days later American administration will process your application. You can also check the status at any time with the ESTA application number and your credentials.

Thanks to the natural attraction of the Blue Hole, Santa Rosa has the nickname “the scuba diving capital of the Southwest “.  The hole is 81 feet deep with a constant temperature of 62 degrees. Thus, it’s suitable for year-round scuba diving, and it can be a refreshing swimming hole in hot New Mexico summers.

Throughout the town, there are numerous Route 66 places of interest. One of the most visited is Route 66 Auto Museum, and the yellow car on top of the pole to other 30 private vehicles, including vintage, street rods, and classic cars.

Close to the museum, you can find an abandoned 1957-built Shell gas station design in the ranch style with a residential look and feel. Company logos on fake chimney extensions and brick walls can take you back in time, and you can compare the station’s face with past pictures.

Down the road is another abandoned service gas station from Route 66 glory days. Esso station has oblong box style with two pumps, and it’s not as inspiring, but it can give you a dive inside the 1960s.

La Mesa Motel will bring you in the 1940s, with a huge neon sign from the 50s, and it is still operating, so you can choose it for accommodation while in the area. Another motel still in function is Economy Lodge, previously known as Shawford Motel. Original buildings were in Spanish Colonial style, and redecoration changed that to a more Italian look.

Lettie’s Restaurant was a classic American dinner and was called Route 66 Restaurant until 2019 when it was closed.

Route 66 gained popularity after the Great Depression, and that was the time when Park Lake Historic District was built. A municipal Park with the lake became a popular spot for travellers to grab something to eat and jump in the lake.

The Guadalupe County courthouse has stood in downtown since 1909, long before Route 66 began pointing floods of Midwestern folks to California. A Spanish Colonial-style building is a historic landmark and one of the town’s top attractions.

If you are travelling with kids, New Mexico has plenty of natural attractions, hiking trails, and swimming spots to explore. Besides the Blue Hole, which could be a bit cold without a neoprene suit for youngsters, you can try Park Lake, where you will find an inflated water park and loads of fun on the sunny Santa Rosa weather.

Another excellent spot for water sports is Santa Rosa Lake State Park. You will find excellent biking and hiking trails. You can explore the nearby Dam or have fun in the lake.

A short drive from Santa Rosa is Fort Sumner, where you can visit the Billy the Kid Museum. You can find his rifle, spurs, and originally Wanted poster, among other famous Wild West character memorabilia. Kids will also love the Route 66 Auto Museum mentioned above.

When planning the trip, remember that you must have an ESTA Visa for the entire family, including small children. The ESTA Visa online application process is relatively quick and straightforward. You will need to pay a fee per application, and with Visa granted, you can explore iconic Route 66, Santa Rosa, and other parts of the country for the next two years. ESTA gives you an unlimited number of visits, with 90 days maximum stay on a single trip. Make sure you apply at least a week before the planned trip, and it is advised to do it much earlier just in case.

Santa Rosa is on high elevation like other parts of northern New Mexico, and the small town is full of abandoned and still operating places on once-bustling Route 66. Now, you can use it as a hub for exploring countless natural attractions of the region. A short drive from Santa Rosa is the big city of Albuquerque, and you can drive in the other direction towards Texas. Santa Rosa will greet you with traditional American hospitality, and you could explore classic diners and motels and get insight into how America once looked like. Read about the most viral story of Mexico “no mercy in Mexico“ 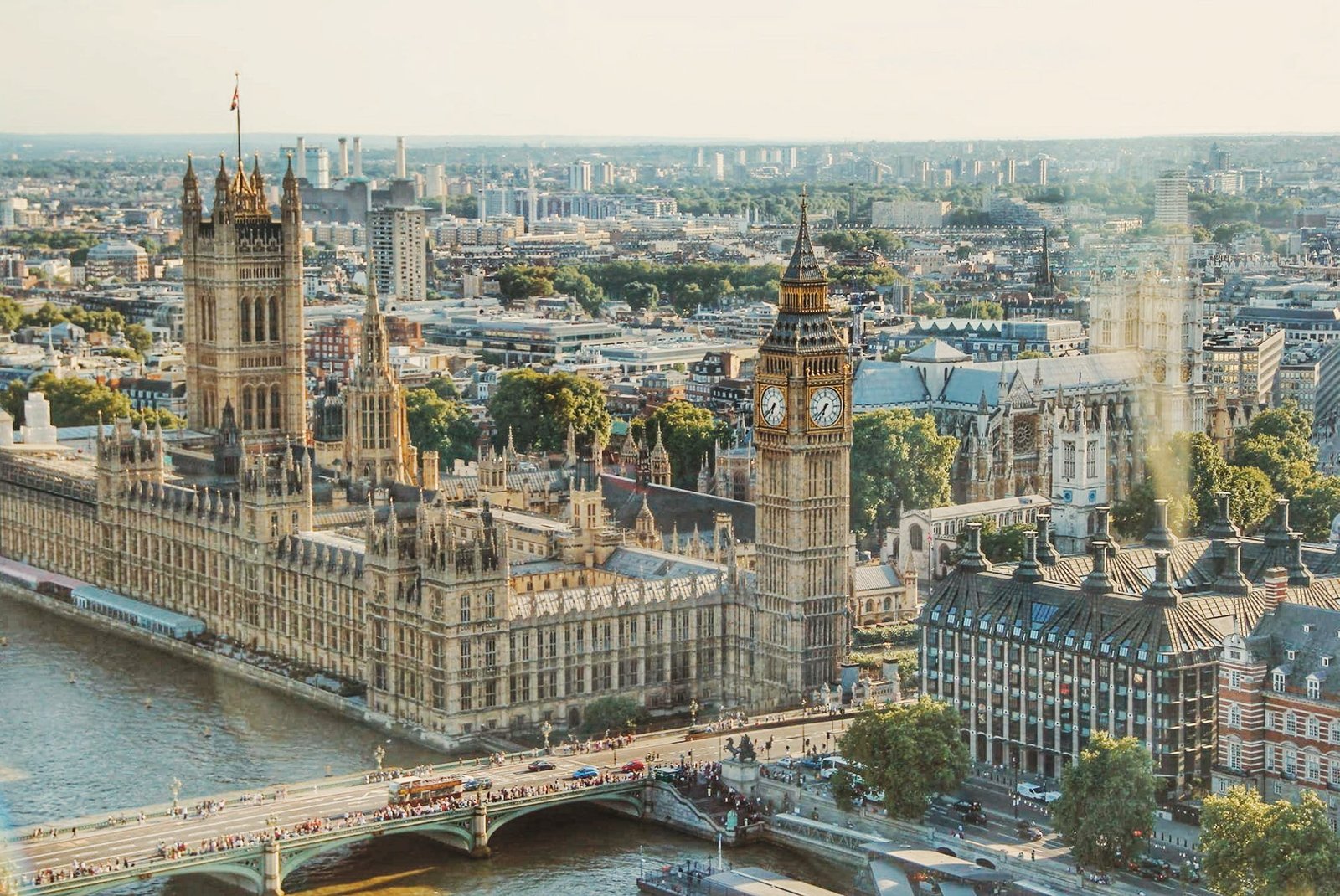 What to See in London + Tips for Your Trip

Rich in history, nightlife, art, and things to do, London is the perfect destination for your European adventure. With walking tours, day trips to the... 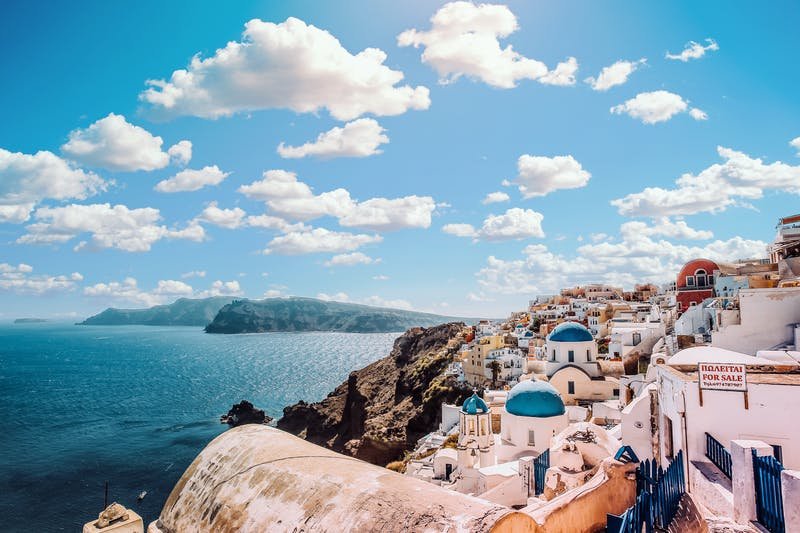 How to Apply for UK Visa from UAE 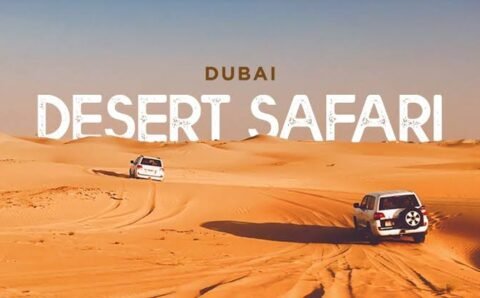 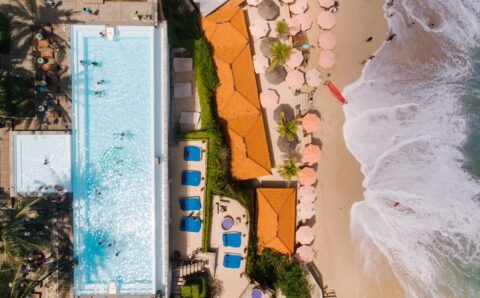 10 Reasons to Take a Luxury Vacation Near the Ocean