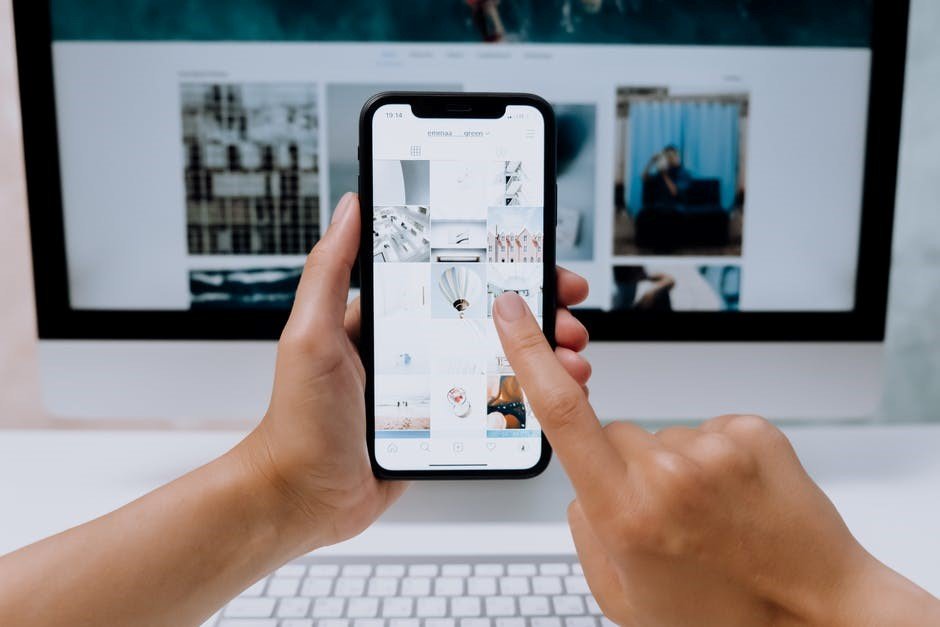 In 2020 alone, Cupertino tech giant Apple made a staggering $274 billion in revenue. Half of that was all thanks to iPhone sales. All in all, the company sold a whopping 194 million iPhone units that year.

If you’re a new iPhone owner yourself, its Camera and Photos are likely the first apps you’ve used. After all, folks all over the world snap more than a trillion images each year. So, if you’re like most people, even your new shiny Apple phone would soon be full of photos.

As such, it’s best to start organizing iPhone photos now while you still don’t have thousands of them. We’ll give you a rundown of some of the best organization tips below, so be sure to read on.

1. Understand the Basic Layout of the iPhone Photos App

The iPhone Photos app is the storage, management, and editing tool built into each iPhone. By default, your Apple smartphone stores all photos you take with its camera in this built-in app. You can then find all these images within the album named Recents inside the Photos app.

However, the Photos app contains other albums that your iPhone creates automatically. Your phone does so to segregate photos based on factors such as media type or image orientation. It even creates albums based on the content or the geo-tagged location of the media.

For example, videos you take with your iPhone go straight to the Videos album. Other specific albums include Selfies, Live Photos, Portrait, Panoramas, Time-lapse, Slo-mo, and Bursts. Images with people are in the People album, while the Places album is for shots taken in specific places.

You can then use those albums to your advantage since they make it easier to search for your photos. From there, you can start organizing them into albums and folders.

Your iPhone would only create the Places album if you enabled geotagging for the Camera app. Consider doing this so that you can search for photos later on based on their location.

To take advantage of geotagging, launch your iPhones Settings tool. Then, type “Location Services” in the search bar and tap the Share My Location option. Next, toggle the Location Services switch to on (the switch should turn green).

From there, scroll down until you see the Camera in the list of apps you can use Location Services for. Tap Camera and then choose the option labeled “While Using the App.” You can also enable the Precise Location tool for a more accurate geotagging of your photos.

Let’s say you took hundreds of geotagged photos with your iPhone Camera, and you now want to organize them. Let’s also assume you took these images during trips to multiple countries. In this case, you can create a custom album for each country within your iPhone Photos app.

Tap the iPhone-created album you want to organize, and then hit the Select option. Choose all the photos you want to move to a custom album and then tap the arrow-up icon on the lower left hand of the screen. Select the Add to Album option, choose New Album, and then create and save a name for the custom album.

After that, you should already see the new album in the My Albums portion of your iPhone Photos app. You can then repeat the steps on the other geotagged photos you want to segregate into their own albums.

You can further organize photos within custom albums by putting them in subfolders.

Suppose the photos you took while on vacation were from several cities and provinces. Once you’ve moved them into a custom album, open that album and then tap Edit on the upper right corner of the screen. Then, click the + icon that appears on the opposite side.

From there, select the New Album option and save the name you want for that sub-album. Next, open the All Photos section within the main album and hit Select. Then, highlight all photos you want to move and tap the arrow-up icon on the lower left of the screen.

Choose the sub-album you want to move the photos to, and the selected ones should drop right in.

5. Sync Your iPhone with iCloud

6. Use a Computer to Access and Organize Your iPhone Photos

Once you have an iCloud account and synced it with your iPhone, you can access iCloud using a computer. Head over to iCloud.com, login, and click the Photos option. You should then see all your iPhone media and albums via a desktop PC, a laptop, or an Apple Mac.

Keeping and deleting photos can be easier this way, especially if you have tons of images to organize.

That’s because you can do pretty much the same actions you can via iPhone Photos with the web platform of iCloud. For example, you can delete duplicate photos manually or with a third-party app via iCloud. You can also create albums and folders within iCloud and organize photos from there.

Moreover, you can share your content online or download them to your computer. From there, you can edit the downloaded media using your preferred editing app. Best of all, downloading iCloud content to your PC or laptop is one of the top ways for backing up photos and media.

Use These Tips to Make Organizing iPhone Photos a Breeze

As you can see, there are at least half a dozen ways you can choose from when it comes to organizing iPhone photos. Just remember that if you decide to use iCloud, any action you do on iCloud will reflect on your phone, too. So, if you delete media via iCloud Web, you can expect those files to disappear from your iPhone Photos app, too.

Ready for more nifty tips and tricks to satisfy the techie in you? Then check out our latest news and updates section for other guides like this!

With each passing year, Apple is coming up with...
Read more
Previous article
The Difference Between CBD and THC: A Helpful Guide
Next article
3 Little-Known Ways LED Signs Can Benefit Your Business