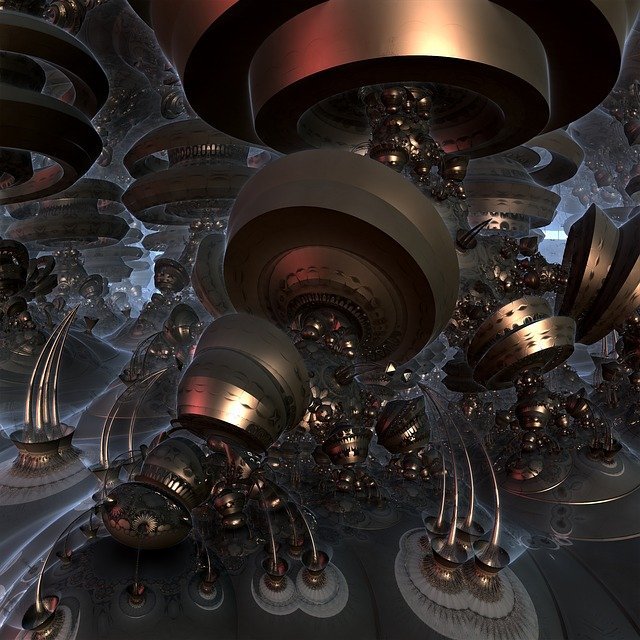 Switzerland-based deep tech startup and self-described “quantum pioneers” Terra Quantum (or “TQ”) have been all over the media recently for a couple of reasons. First of all, they claim to have made a breakthrough in quantum technology which allows them to transmit quantum encryption keys over 40,000km (by far the largest distance covered by the technology so far in its development). A claim that, if legitimate, would put TQ at the top of the leaderboard for quantum cryptography. But now they’re in the media for a very different reason…

According to a comparison made by The Telegraph of the existing Terra Quantum website versus its previous iterations, the details of a whole host of employees and partners have been removed from the site entirely. The details removed include those of several Moscow-based researchers and of two members of the company’s leadership team (Russian physicist Gordey Lesovik and co-founder Karl Eckstein, who is said to have worked for Swiss companies in Russia during the Cold War). They claim to have done so “to deter poaching from headhunters”, but both individuals still show up proudly as employees of the organisation on LinkedIn…

So why don’t I trust them? Here are three very solid reasons:

1. They’ve come out of nowhere

While we’re here, I must stress that I am far from the first person to make this point. The telegraph reported that a number of quantum experts have already been questioning their claims. One of the primary reasons for this is that they honestly seem to have come out of nowhere. This is a start-up that was practically dipping their toes in the quantum tech pool not that long ago and now they’re claiming to have literally wiped the floor with every other quantum research organisation on the planet… a bit shady, right?

2. Terra Quantum is working with the Russians

Next, there’s the whole Russian scandal. I am sure I don’t need to tell you that any links to Russia would immediately throw Terra Quantum as an organisation, as well as all past and present findings into a bit of a hoo-hah. Thus, it seems pretty coincidental that, shortly after announcing what would be an enormous step forward for not just Terra Quantum but the quantum industry as a whole, they quickly remove any links to Russia from existence… ESPECIALLY as concerns are being raised about the reliability of their findings.

Despite their claims that they are “leading the 2nd quantum revolution”, there is a real lack of information available about Terra Quantum. Wherever you look, whether it is on their own website or in one of the independent articles containing their wild claims about quantum cryptography, there is literally nothing available to legitimise their findings.

Needless to say, with the removal of so many staff members from their website, there’s even less info out there now than there was before…

My question is, when so much is at stake and some pretty big claims are being made about their capabilities, why are Terra Quantum not keen to share more information on themselves and/or their solution?

Also, why are they all over the news (including on big UK media sites such as The Telegraph) and yet it is impossible to find any information on exactly what they are doing, where, and how?

I’m not alone in all my questions, either… Recently I noticed a comment thread by a man called Simon Devvit on LinkedIn, who had questioned TQ’s CEO Markus Pflitsch. Beneath a post about the 40,000km claim, Devvit has asked for more information on the solution. He states that he has heard similar claims to the ones being made by Terra Quantum in the past, but that these previous claimants have, as it turns out, been using classical encryption techniques and not true quantum key distribution (QKD). He also points out that, if Terra Quantum really has created a genuine QKD link over such a vast distance, they must have developed a quantum repeater infrastructure and/or quantum satellite connection to enable the link to occur. Two discoveries which, if genuine, could not possibly escape the eyes and ears of the quantum community. Devvit goes on to ask Pflitsch and TQ for more information and/or a publication with the data to back up their claims, but his comment has so far been ignored. At the time of writing, it has been one month since the last comment was posted.

I strongly believe that the “quantum threat” (the threat posed by superfast quantum computers to our cyber security and thus our individual privacy and collective safety) is both real and imminent. For this reason, I am not about to sit back and be messed around by an illegitimate organisation claiming to have solved the problems we so desperately need to solve, but with no evidence of having done so at all.

The fact is, there are far more reasons NOT to trust Terra Quantum than there are reasons to trust them. There is an air of mystique around the organisation that would be cool if they were some new fashion brand or an edgy musician, but one that does not bode well in a high-risk industry like quantum. When it comes to keeping us safe from the quantum threat, which is a danger to us both now and in the future, I won’t be pinning my hopes on these guys. And I certainly won’t be buying into anything they have to offer, at least until they start opening up.