These European destinations are your wallet’s best friend

While Europe is generally perceived as an expensive continent for a vacation, we thought we will take this opportunity to break some of the myths surrounding it. Like all continents, Europe is vast and there is a significant amount of diversity in terms of the experiences that each country has to offer. So for those budget travelers, looking for their maiden trip to Europe, we have come up with a list of the top economic destinations in Europe. 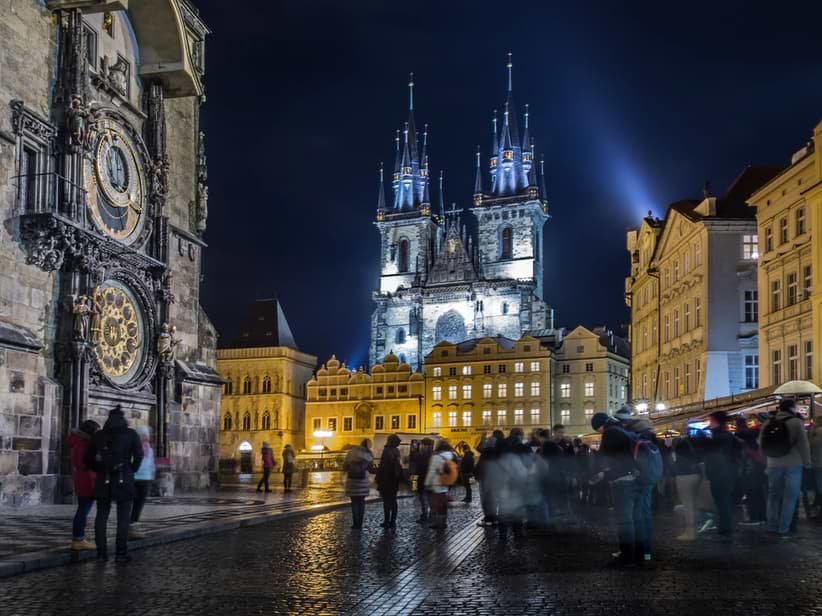 Prague, the capital city of the Czech Republic is one of the major cities in Eastern Europe and also, one of the most economical cities in all of Europe. Prague is well known for its Gothic and Bohemian architecture, and most of the city still retains its old-world charm and the city itself is a blend of the Old and the New. From cobblestone streets along Old Town to the world-famous Charles Bridge, Prague has a ton of sights to see and experience. Littered with stunning restaurants and cafes overlooking the Vltava river, Prague is a perfect paradise for couples looking for a romantic getaway. With interesting day trips to medieval towns like Cesky Krumlov, there is more than enough to satisfy the preferences of any budget traveler out there.Did you also know that Prague has some of the best pub crawls for beer lovers? 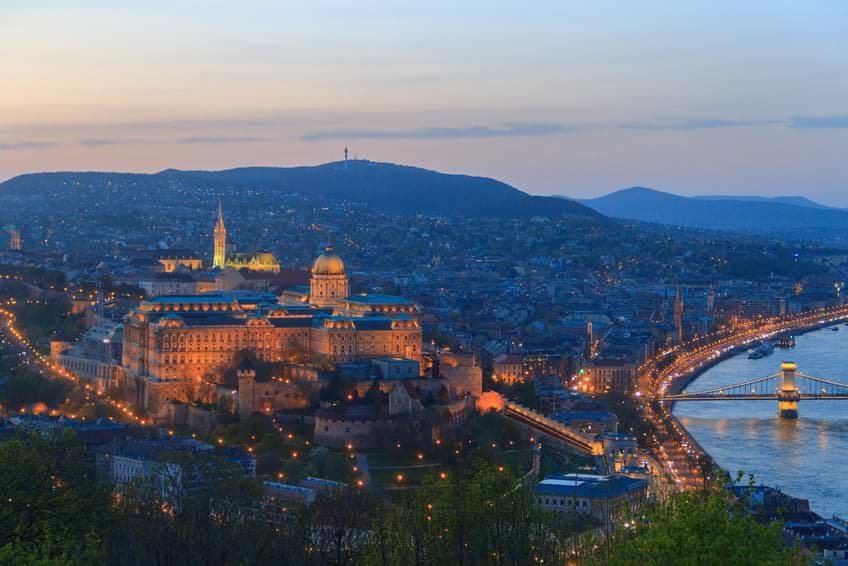 Another jewel in the Eastern European corridor, Budapest, the capital of Hungary is a beautiful city that is split into two by the Danube river. From the stunning Hungarian Parliament to the intricate details of the Fisherman’s Bastion, Budapest is a treasure trove of architectural marvels that still retains the romantic charm of a bygone era. When you are in Budapest, an evening cruise on the Danube is a must, as sailing through the river, with both sides of the city lit in all its glory is a great experience. Budapest is also home to hot springs, which has resulted in the city retaining its spa culture – the most famous of which is the open-aired Szechenyi bath and spa. Also, Budapest is home to some of the best nightclubs in all of Europe. 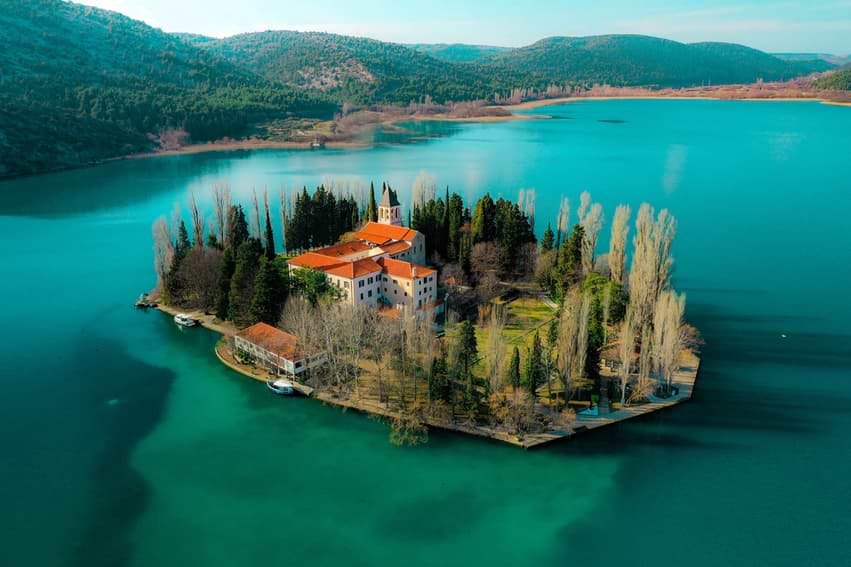 One of the major cities in the Dalmatian Coast, Split is a stunning blend of old-world architecture and a wide array of adventure sports to experience, and national parks to explore. Split is also home to many a Game of Thrones shooting locales. Split features amazing day trips to the islands of Hvar and Brac, which boast beautiful underwater cave systems and pristine white-sand beaches. Under an hour’s car ride from Split, is the Cetina river which is the adventure playground for the Dalmatian Coast. You have the option of either going for a white water rafting trip or a ziplining trip over the Cetina river. Also, did you know that the Krka National Park, home to one of the largest waterfalls in Split, is just a 1.5-hour drive from Split? 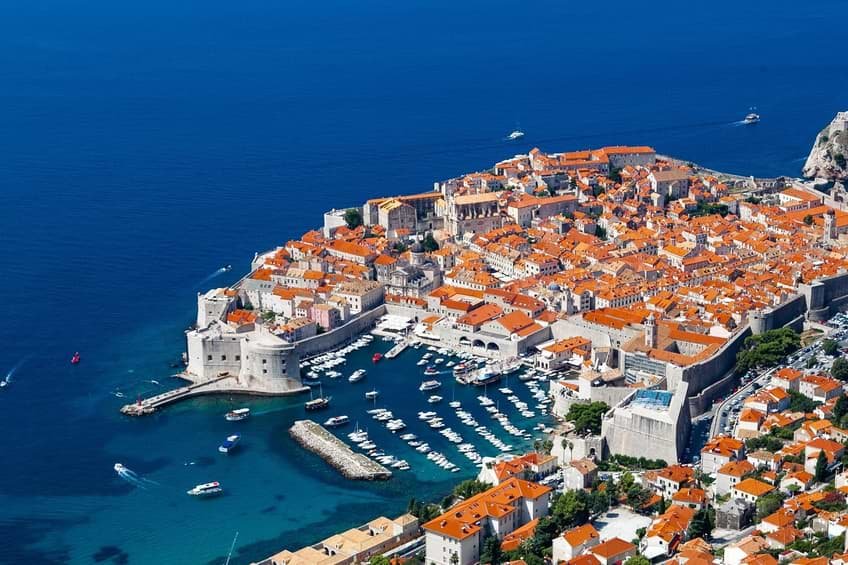 Another gem, Dubrovnik the southernmost major city in Croatia doesn’t need any introduction. Featuring a ton of Game of Thrones shooting locales, and a town that is steeped in history Dubrovnik is a must-visit city for any traveler out there. Surrounded by the famed Walls of Dubrovnik, which were a prominent feature of King’s Landing, a walk on top of the walls is highly recommended for those scenic vistas across the Adriatic. Take a cable car ride up to Mt Srd that offers a bird’s eye view of the city with its red-tiled rooftop buildings. Dubrovnik also serves as an amazing base for the neighboring cities of Montenegro and Mostar of Bosnia as well. 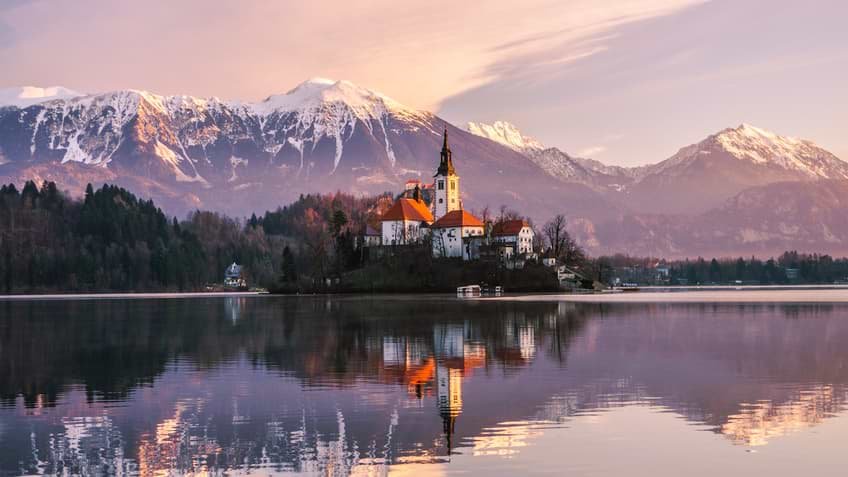 The capital city of Slovenia, Ljubljana is an unusual addition to the list as it is not-as-famous as the other cities in the list. Frequently overlooked over its dazzling neighbors such as Budapest and Venice, Ljubljana is one of Europe’s greenest cities and offers some of the most interesting and science trips in the region. We highly recommend taking a day trip to Lake Bled – the tranquil surroundings of the Julian Alps and Lake Bled’s waters, create a stunning postcard-perfect atmosphere that is unparalleled in the region. Alternate that with a visit to the Postojna caves and Predjama castle which have some of the most amazing stalactite and stalagmite formations. If you are looking for something along the coast, take a day trip to the coastal town of Lipica as well on one of the days. For people who like to take it slow, Lake Bled has amazing glamping options that make it a once-in-a-lifetime experience.

So what are you waiting for? If you have further questions and are looking for more suggestions, reach out to expert planners like Pickyourtrail, who specializes in crafting such budget europe packages as well.

Although there are many ways to get into cryptocurrencies,...
Read more
Previous articleContract Lifecycle Management & Artificial Intelligence! What’s the Future?
Next article07 Gadgets to make your life easier while driving