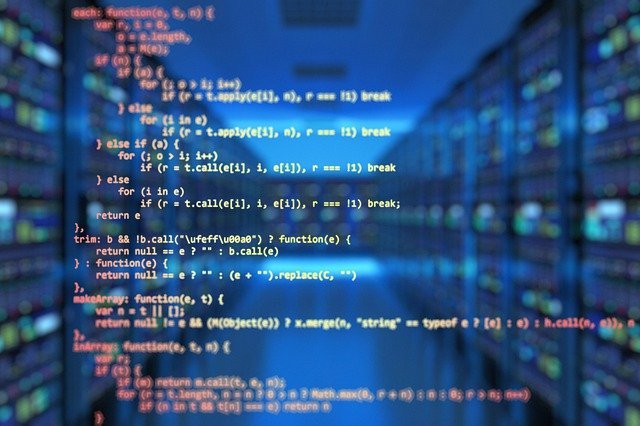 Yes, data science is a tremendous professional path with much room for progress in the future. Demand is already strong, compensation is competitive, and benefits are plentiful, which is why LinkedIn has named Data Scientist “the most promising career” and Glassdoor has called it “the finest job in America.” Doing a PG in data science will be a huge plus for anyone looking to crack a high paying job.

“The sexiest job in the next ten years will be statisticians,” Google Chief Economist Hal Varian told the McKinsey Quarterly in 2009. He was right, as strange as it may seem to use the words “sexy” and “statisticians” in the exact phrase.

We’re flooded with data ten years later—2.5 quintillion bytes of data are generated every day, and much of it is just waiting to be used. “Companies in the top third of their industry in the use of data-driven decision-making were, on average, 5% more productive and 6% more profitable than their competitors,” according to MIT researchers—a significant margin when it comes to the bottom line.

All of this is to imply that, while things are relative (after all, data science has its own set of issues), Data Scientists can anticipate being in a pretty comfortable position for the foreseeable future.

The Demand for Data Science

Data science positions are among the most in-demand and fastest-growing technology industry. Data Scientist positions have grown by 650 percent since 2012, and this trend shows no signs of slowing down. According to the US Bureau of Labor Statistics, demand for data science abilities will rise by an additional 27.9% by 2026.

According to a McKinsey estimate, this will result in a shortfall of 140,000 to 190,000 employees with analytical abilities in the United States alone, not to mention another 1.5 million managers and analysts who will need to grasp how data analysis affects decision-making.

Data Scientist salaries have risen in tandem with demand; Data Scientists may expect to earn six figures on average. Demand also correlates to the opportunity to move from city to city, and even worldwide, much more readily.

You can use your data science abilities to advance your data-centric career in one of two ways: as a data science professional (pursuing occupations like data analyst, database developer, or data scientist) or as a functional business analyst or a data-driven manager. Both careers necessitate a foundation of data analytics, programming, data management, data mining, and data visualization skills and knowledge.

The relatively new field’s dynamic nature implies that career paths are variable despite the two approaches. Data scientists, such as data analysts, can transition into data science or data system developer roles based on their competence areas. A data analyst can advance to data scientist by learning more about artificial intelligence, statistics, data management, and big data analytics. A data analyst can become a data system developer by leveraging current technical abilities in Python, relational databases, and Machine Learning. Many of these abilities can be acquired through job experience or self-paced online data science courses. We’ll concentrate on the data science careers track in this guide

Are you looking for ways to grow your business?...
Read more
Previous articleSkin Laser For Wrinkles
Next articleHow to track your spending with your phone for Your restaurant business?