How Much Does It Cost To Make An App In Australia? 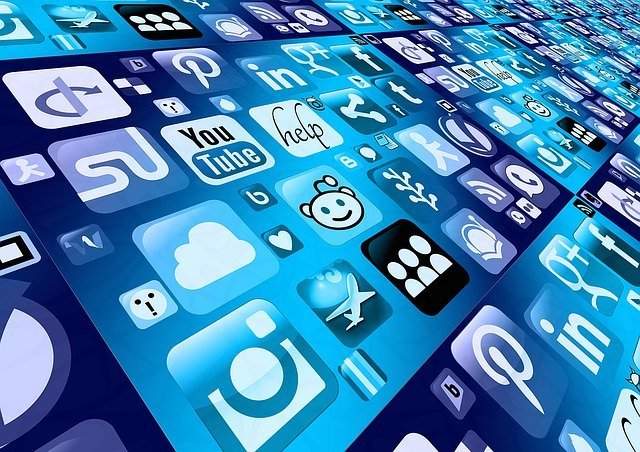 Did you know that it costs around $25,000 to make an app in Australia? This figure includes everything from design and development to testing and publication. So, if you’re thinking about creating an app, it’s important to get a clear idea of what’s involved and how much it will cost.

In this article, we’ll take a closer look at the cost of making an app in Australia. We’ll also explore some of the factors that can affect pricing, and offer some tips for keeping your expenses down. Read on to learn more!

Development Costs To Lay The Groundwork Of A New App

If you’ve ever wondered how much it would cost to develop the groundwork for a new app, app developers in Melbourne have a few things to say about it. On average, it costs between $20,000 and $80,000 to create a comprehensive app development plan. This includes market research, understanding your target audience, creating personas, developing use cases and user flows, wireframing and prototyping.

By taking the time to lay a solid foundation, you can increase your chances of launching a successful app that drives significant ROI.

Design Cost To Make An App In Australia

Melbourne app developers typically charge between $60,000 and $100,000 for a basic app. However, the final cost will depend on the features and complexity of the project. In addition, many Melbourne app developers also offer ongoing support and maintenance packages for an additional fee. As a result, it is important to discuss your budget and requirements with your chosen developer before starting work on your project.

Hidden Costs Of Making An App In Australia

There’s no denying that apps can be a great way to reach new customers and grow your business. But what many people don’t realize is that there are hidden costs associated with making an app in Australia. First of all, you need to register for an Australian Business Number (ABN). Then you need to pay GST (Goods and Services Tax) on any revenue you earn from the app.

And if you want to list your app in the Apple App Store or Google Play Store, you’ll need to pay a listing fee. So, before you decide to create an app, make sure you’re aware of all the potential costs involved. Otherwise, you could end up spending more than you bargained for.

Server Fees In The Development Of An App

In today’s business world, applications are essential for many organizations. They can help to streamline processes, improve communication and keep track of important data. However, maintaining these applications can be a costly exercise, particularly in Australia.

Application maintenance costs in Australia are often high due to the country’s large geographical size and remote location. This means that organizations often have to pay for IT support staff to travel long distances to provide assistance.

The cost of app development in Australia can vary depending on a number of factors, including the size and complexity of the project, the experience of the developers, and the location of the company. However, there are a few general guidelines that can help to estimate the cost of an app development project. For example, most companies will charge a third service fee for their work. This fee covers the cost of materials, labour, and overhead expenses.

In addition, most companies will also add a margin to their quoted price to cover their own costs and profits. As a result, it is important to get quotes from multiple companies before choosing a development partner.

Melbourne is home to a number of businesses and industries, as well as a large number of tourists each year. With so many people in one place, it’s no wonder that Melbourne is one of the most popular cities for app development and launch. However, marketing costs can be a major barrier for many developers, especially small businesses or startups. In order to reach potential customers, app developers need to invest in marketing and advertising, which can be expensive.

Fortunately, there are a number of ways to market an app on a budget, from social media marketing to using influencers. By being creative and strategic with their marketing spend, app developers can launch their products in Melbourne without breaking the bank.

In Australia, the cost of making an app depends on the features and complexity of the app. However, there are other hidden costs that you should consider when planning to make an app. So far, we’ve looked at the cost of designing and developing an app. Let’s take a look at some other factors that will affect how much your final bill comes to.

It was published in the newsletter TechCrunch that Synchron...
Read more
Previous article
How To Evaluate Residential House Painting Contracts
Next article
What Is Strata Management And What Is Involved With A Strata Title