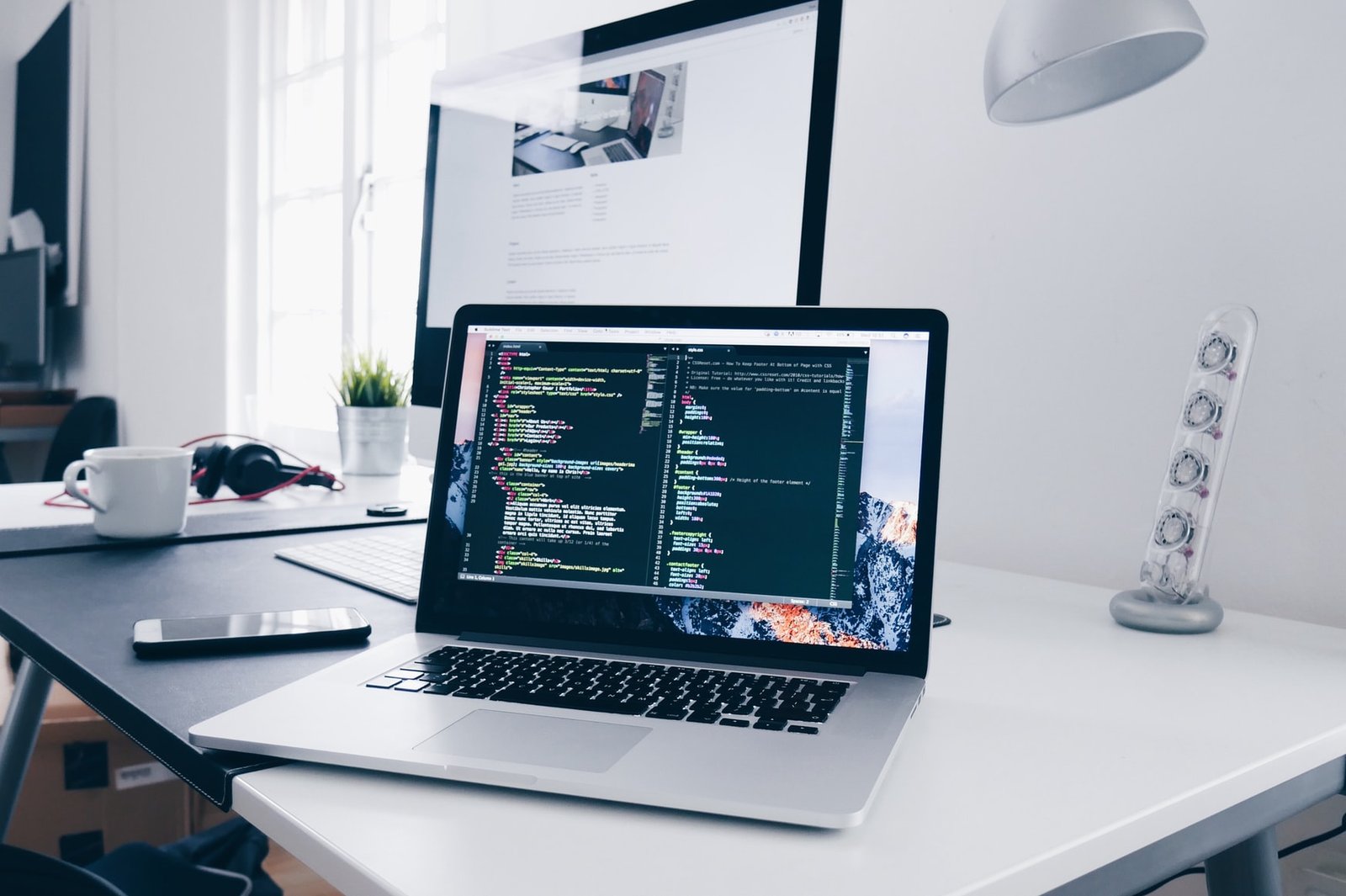 Java is one of the three core languages that are widely adopted for web application development. Since 1991, Java has gained much traction among developers with its WORA (write once run anywhere) coding principle. As the demand for web-powered apps picks up, Java developers are in high demand and are well remunerated for their skills. Also, Java is a class-based and object-oriented language.

Are you a candidate preparing for a Java-based interview?

We have compiled these common Java interview questions around the fundamentals of Java, OOPs concepts, as well as abstract, class, and interface to help you impress the panel on your big day.

1. What are the characteristics of object-oriented programing (OOPs) used in Java programming?

Object-oriented programming is a programming approach in which data and their methods are organized into objects. Languages such as C++ and Java are founded on the OOPs approach, making it possible to handle large complex codes effectively. OOPs is based on the following concepts:

2. Explain the different ways in which inheritance can be restricted in Java

In Java, inheritance can be restricted in the following ways:

3. Outline the differences between an Abstract Class and Interface in Java

4. Define between an object and a class in Java.

Classes refer to the blueprint or template from which objects are constructed. Thus, classes represent a collection of objects. A class contains variables, constructors, and methods used to define the behavior of an object.

5. Differentiate between a Sub-Class and Inner Class in Java

Also known as a nested class, an inner class is a class that is nested within another class. The class held within is known as the inner/nested class, while the class that hosts is known as the outer class. Thus the inner class can only be accessed by using the outer class (class name or object) as a reference. The purpose of nesting is to group classes or interfaces together based on logic, enable better code maintenance and readability, as well as increase encapsulation.

In Java, classes form a class hierarchy, also referred to as inheritance tree, with the object class as the root or the parent class of the tree. Each class hierarchy has one root class also known as superclass from which classes in the tree inherit their behavior. A subclass inherits the variables and methods of its superclass which are declared by the keyword ‘extends’.

6. Explain the difference between overloading and overriding

Overriding and overloading are two key concepts used to implement polymorphism in Java. overloading refers to a situation in which there are two or more methods with the same name but different properties in the same class.

However, when there are two methods with the same name and properties where one occurs in the child class and the other in the parent class, the situation is known as overriding.

7. What is the role of a ClassLoader in Java?

The ClassLoader is a component of the Java runtime environment that is responsible for loading Java classes dynamically into the Java Virtual Machine (JVM) on demand by an application.

8. Why is a singleton class important in Java?

A singleton class allows only one instance to be created with all the methods and variables belonging to the class thereby limiting the number of objects being created to only one. The singleton class provides one global point to create and access instances within the class through the single object.

A singleton class becomes useful for instance in situations like running the trial version of the software with only one license and one database connection available.

An exception is an error that occurs in the course of executing the instructions of the program, which interrupts its normal flow. The exception can be due to a number of reasons including entry of invalid data, network connection failure, hardware failure, or when JVM (Java Virtual Machine) runs out of memory, etc.

There are two types of exceptions in Java which are:

10. What is exception handling in Java?

12. What is the super or base class of exceptions in Java

The superclass for all exceptions in Java is Throwable.

13. What are Java Packages and what is their importance?

A Java package is a collection of related classes and interfaces. Packages are important

14. What are constructors in Java and what is their significance?

In Java, when a new object is created, a default constructor is created with the same name as that of the class. A constructor is a code that is used to initialize the state of an object. There are two types of constructors:

15. Is it possible for a class to have more than one constructor in Java?

A class can have multiple constructors. However, the class that will be used for object creation will be determined by the arguments passed during the creation of the objects.

The level of interview questions you’ll be asked by the panel certainly depends on your experience and the position that you are applying for. Our questions touch on just a few Java topics. Be sure to prepare for questions on data structures and algorithms, multithreading, array, garbage collection, design principles and patterns, networking protocols, and other topics that you’ll find useful based on your experience.