Top 7 Popular Memes of All Time 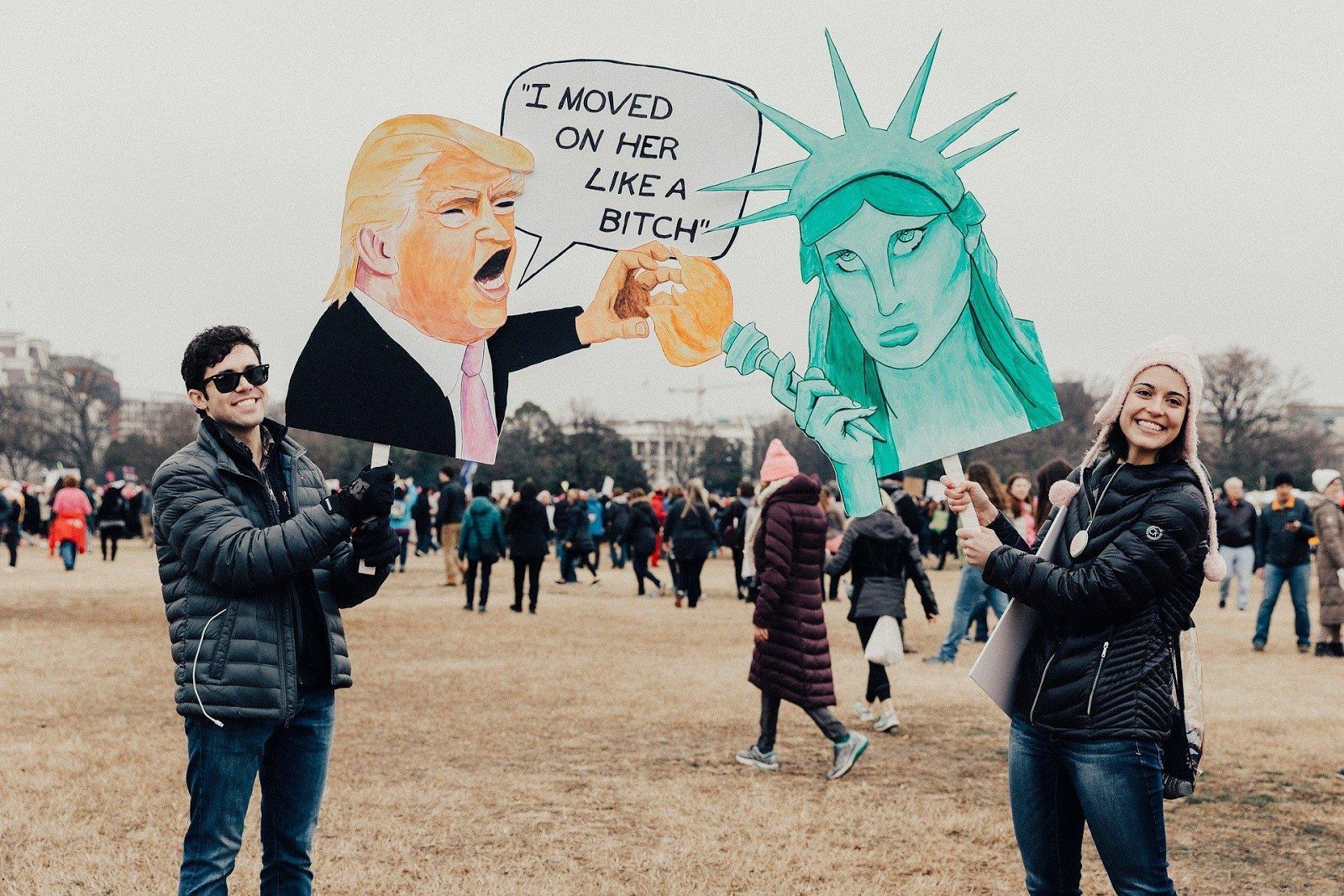 We all know what a meme is but still, if there is anyone who is reading this article and does not know about a meme then in simple language, a meme is a video clip or an image with funny captions that spreads through the Internet. Sometimes these memes may make you feel how ignorantly we are misusing the Internet but on the other hand, these memes sometimes make people laugh their hearts out.

In this article, we will talk about such funny memes that ruled the Internet for a long time and are still ruling. So, let’s start.

Hardly there will be someone who does not know about Pikachu. Pikachu is one of the main characters of a popular anime show of the 90s, which is Pokemon. Nostalgic right? The name Pokemon is enough to take a 90s kid back to his childhood. In one episode of Pokemon, during a battle, Pikachu gave a defiant look and that look was cute yet hilarious enough that it ended up becoming meme material. People generally use this meme to describe something that they did but finally, it proved to be a bad idea.

In 1971, the late actor Gene Wilder played the role of Willy Wonka in the movie Willy Wonka and the Chocolate Factory. The image of Wonka in the meme has been taken from a scene in the movie where he asks the children whether they would like to see the new candy that Wonka has been working on. The first Wonka meme was posted in 2011 on Reddit and since then is used to portray sarcastic and insulting humor.

Another name of this meme is the “I hate sandcastles” meme. The kid in the meme is Sammy Griner. The meme originated from a picture that Laney Griner took of her 11-month-old Sammy on a beach with a handful of sand and posted it on Getty Images in 2007. This meme is generally used to describe small but yet significant success that we humans achieve daily.

This meme has an emotional story attached to it. In 2016, Sammy paid for his father’s kidney transplant and saved his life with the money he made from this “Success Kid” meme.

There are no words to describe the popularity of the LOLCats meme. The only thing that we can say is they are just hilariously cute. These memes generally show a cute cat in a random scene that makes no sense.

These LOLCats memes became so popular that they gave birth to a whole new universe known as the LOLCats Universe that consists of images of cute cats in any random scene you can imagine. The two most popular LOLCats memes are Ceiling Cat that shows a cat peeking through the ceiling and watching you when you are alone. And the other is the Basement Cat, who is also known as the devil of this LOLCats universe. Wooh that’s scary, Lol.

The girl in the meme is Zoe Roth. This meme shows Zoe standing near a burning house and giving a devilish smile. By seeing this meme, everyone thinks as if she is somehow responsible for the disaster but no one knows that.

See also  How Did Gabriel Kuhn and Daniel Patry End Up in Prison? Autopsy Photographs and the Story Behind Them:

This photo was clicked by Zoe’s father Dave Roth in 2005, during a live drill of the Local Fire Department two blocks away from their house. In 2007, Dave first uploaded this image on Zooomr naming the image as “firestarter” but it did not gain much fame at that time. The image came to attention when Dave submitted it for an “Emotion Capture” competition in November of that year to JPG Magazine. That’s a whole lot of story. This meme represents an event where we know we are guilty but others don’t.

This meme has originated from a scene of a 2014 musical comedy film, Muppets the Most Wanted where Kermit, the frog has to face his arch-enemy, Constantine who wears a black cloak and looks like Kermit but is totally the opposite of what Kermit is. This meme generally portrays the moments of our lives when we have to fight with our evil consciousness to do what is right even if we do not want to. But as it is a meme it portrays those funnily.

This meme is a screen grab from the episode “The Lesser of Two Evils” of the TV show Futurama, showing the protagonist of the show Philip Jay Fry squinting his eyes. The show had only seven seasons but it became very popular among the people. Fry who is a dull guy was cryogenically frozen and was awoken after thousand years in the future. His dull-wittedness and the future things always make him confused and that expression of Fry is captured in this meme.

These are some of the popular memes that we will see on the Internet. No matter how silly and pointless they are the important fact is these memes have brought smiles to many faces all over the world.

Cannabidiol (CBD) is a non-intoxicating cannabinoid found in both...
Read more
Previous article
Which Water Purifier to Use if you are using Borewell Water in India?
Next article
TheWiSpy: Best Cell Phone Tracker App to Track Employees