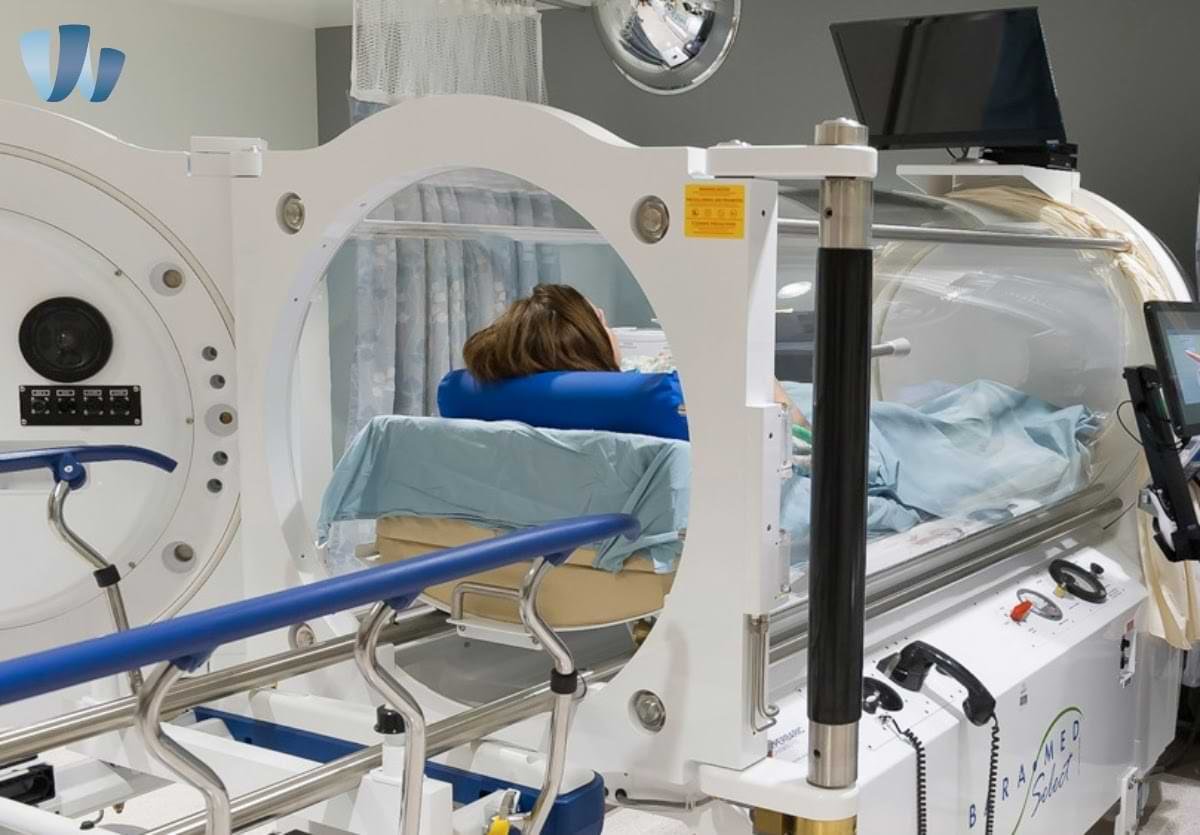 When body tissue is harmed, extra oxygen is required for the body to heal. This is where HBOT is the best measure. Hyperbaric Oxygen Therapy is a treatment that involves inhaling oxygen at a high pressure to aid with infection prevention and wound healing. In the last few decades people didn’t know much about this therapy, but in today’s time right from hyperbaric oxygen therapy cost to the process of the same everything is openly discussed by the doctors.

The most significant parts of the therapy are the hoods. The hoods enhance the quantity of oxygen taken in by your lungs, and the pressurization increases the amount of oxygen absorbed by your blood.

More oxygen is delivered to sections of the body that may be in insufficient supply. The increased oxygen has also been proven to encourage the production of stem cells and growth factors, which can help with healing and infection.

It is a type of monoplace chamber. This is a chamber designed for a single individual. It’s a lengthy, plastic tube that looks like an MRI. The patient enters the chamber quietly. It is gradually compressed with 100% oxygen.

This chamber, also known as a room, can accommodate two or more individuals at the same time. Generally, the treatment is the same. The only difference is that they wear masks or hoods to breathe pure oxygen.

Things to consider before beginning the therapy:

Before entering a hyperbaric oxygen chamber for therapy, consider the following things:

If you have a cold or another sickness, such as high blood pressure, fever, frequent loose stools, or flu-like symptoms, consider postponing your therapy session. There are chances that if a patient has a cold, it may impair their capacity to empty their ears, resulting in inner ear injuries.

The reason is that certain drugs may get affected by oxygen. Some chemotherapies, a topical ointment used for wounds, and a drug that reduces alcohol intake in people with a history of alcohol dependence cannot be taken in combination with this treatment.

Make an appointment with your doctor and other health care providers ahead of time to discuss any medications you’re taking.

Sessions in the hyperbaric oxygen chamber run around two hours and are usually planned once a day, five days a week. Before the therapy is finished, your doctor may prescribe 30 or more treatments. The number of treatments you receive is frequently determined by how rapidly your disease improves.

The treatment itself lasts roughly 110 minutes, consisting of 90 minutes of oxygen and two 10-minute air breaks. The balance of the time will be used for descent and ascent.”

Some people compare the beginning of this therapy to taking a plane ride. As the pressure inside the chamber rises, so does the pressure inside your ears, which can cause ear popping. We have policies in place during our treatments to help avoid putting a patient in a scenario where they have fluid buildup or earache.

It’s usual to feel weary following your treatment, as is a pain in your ears or sinuses, or a sense of fluid accumulation in your ears.

Being confined in the chamber could make you anxious if you’re claustrophobic. Changes in vision and numbness in the fingers are possible adverse effects, but they normally go away with treatment.

You may feel queasy or even giddy as a result of the increased pressure and breathing in 100 percent oxygen. It is important that you stay updated regarding the availability instead of Googling hyperbaric oxygen therapy near me, someday! 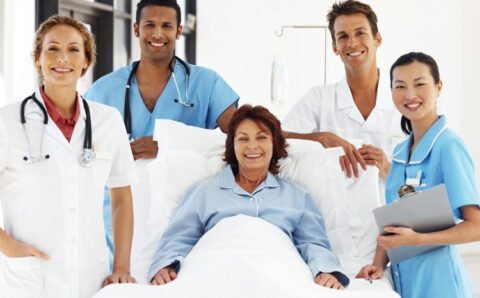 Athena EMR is a well-recognized care management software that integrates all clinical aspects seamlessly. Since its conception, it has been a top player in the... 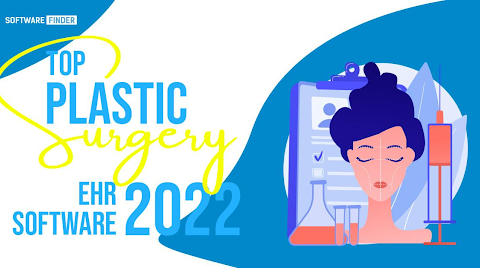 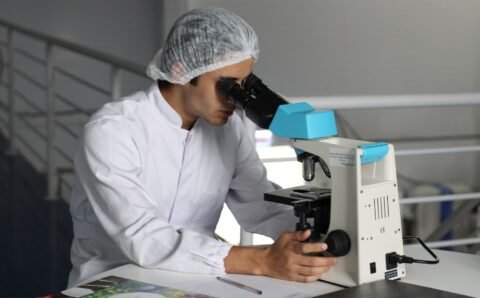 What Are the Types of Medical Incidents That Lead to Medical Malpractice? 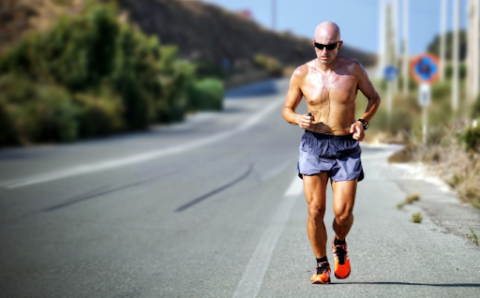 How To Stay Fit Without Taking Help From Doctor? 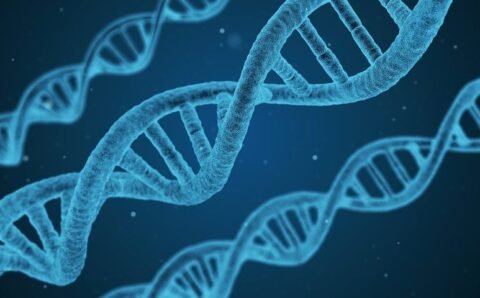