Revisiting Expansions: A New Trend in the Making for WoW Classic? 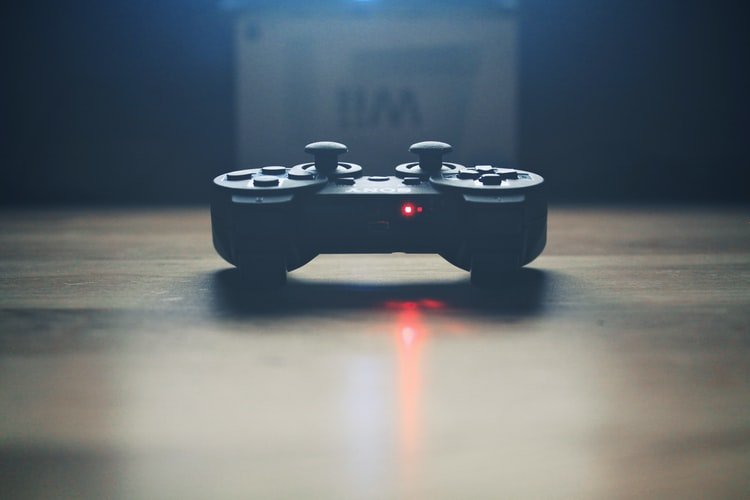 With the release of Burning Crusade Classic nearing, the WoW community has been speculated whether there will be another re-release of another already existing expansion in the future for WoW Classic.

World of Warcraft Classic has been taking in the spotlight as of late thanks to the Burning Crusade Classic. With the release date drawing nearer, more people in the community begin to wonder if this is going to be a common trend that’s going to happen to WoW Classic. Blizzard has an archive of all of its past content, and that includes all of the previous expansions that were released. Burning Crusade was a product of its time, but with a few quality of life changes here and there (such as adding more ways to get WoW Classic gold), posing as a brand new expansion that’s worth diving into for old and new fans of World of Warcraft. During its original launch back in 2007, Burning Crusade was an exciting addition to the MMORPG. Players often state that they still remember the day when the Dark Portal first opened. One wonders if revised expansions such as Burning Crusade Crusade Classic will be the start of a new trend in WoW Classic. Will there be more reimaginings of other expansions that will be for WoW Classic, specifically, the next expansion after Burning Crusade? Or will Blizzard shift gears and create an entirely new expansion from the ground up instead?

When Blizzard came out with the Burning Crusade expansion in 2007, it was nothing short of a mind-blowing experience for gamers. Online gaming was finally catching up, and with the dominance of console gaming slowly dying down, World of Warcraft was, arguably, at its best state. The base World of Warcrack back then was great, but it wasn’t perfect. There were still problems that needed to be addressed such as the usual bugs and whatnot. The introduction of Burning Crusade brought a considerable number of improvements to the base game and complimented it in a way that no other expansion did later on. The same can be said for the World of Warcraft Classic. The community has voiced out that history is repeating itself; in a way, they’re not wrong. WoW Classic really hit it off for the community, but that doesn’t mean it’s not riddled with issues. WoW Classic is notorious for not having enough quests. This resulted in getting WoW Classic gold and WoW Classic bags becoming more tedious than ever. Since the currency is hard to come by and item prices are at an all-time high, players often got burned out by doing the same farming techniques. Burning Crusade Classic hopes to remedy this problem by adding more daily quests and giving players a more streamlined approach to getting gold. Getting passive income is now possible in Burning Crusade Classic, which makes the decision of moving over to TBC easier for players who are tired of the old mechanics.

Blizzard was in hot water when they announced that they were going to charge a service fee to the players who want to transfer their character from the base WoW Classic servers to the Burning Crusade Classic servers. Ultimately, players were given a choice of whether to let their character rot in the old servers and create a new one or pay the price for what should have been a free service. Blizzard received a lot of backlash from its community because of the steep price that their “service” imposed, but thankfully, the community’s voices have been heard. This resulted in Blizzard lowering its prices. Additionally, it made the players think that there might be a possibility of Blizzard using this sort of tactic in the future. By charging players to have the option to transfer their files and characters, they’re sure to make big bucks on top of the monthly subscription that they’re already paying for. Much to the dismay of the community, this anti-consumer move isn’t surprising coming from Blizzard. They don’t really have the best reputation in terms of giving players new content or services for free.

There’s no way to dismiss the possibility of Blizzard pulling the same moves for the next expansion of World of Warcraft Classic as of now. With the hype surrounding Burning Crusade Classic thanks to the solutions that it will provide for players that want to get WoW Classic gold and WoW Classic bags, it wouldn’t be surprising at all if Blizzard decides to announce a revamped version of the next expansion for Classic. The thing is though, they’re bound to run out of expansions to remaster or make revisions out of. Sooner or later, Blizzard will have to create something new of their own that’s exclusive to WoW Classic. What do you think about the commotion surrounding remastering expansions in WoW Classic? Are you all in for it or would you rather see something new from Blizzard instead? Let us know down below.

It was published in the newsletter TechCrunch that Synchron...
Read more
Previous article
Back to Life: Necromancer for Path of Exile Ultimatum
Next article
Start Playing Online Mobile Casino Games