React Native vs Flutter: Everything you need to know about 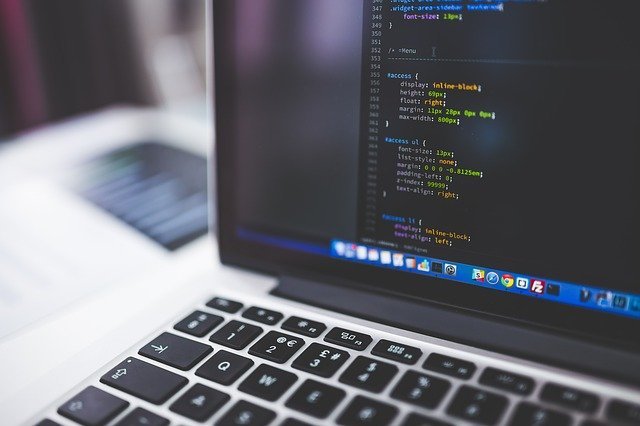 React Native vs Flutter, a comparison that has carved up the app development world into two halves. Cross-platform frameworks from two of the biggest tech giants in the world going head-to-head but who comes out on top? Let’s get down to the nitty-gritty of this comparison and help you in deciding the framework you should settle on for your business.

Before diving right in, let’s have a look at why this technology was brought up. There is no denying the fact that nowadays everyone is working with a sense of urgency, and this comes from the relentless market outside. Now, why am I saying all of these, well these cross-platform frameworks act based on the same theory as it gives the scope for faster app development for multiple platforms like Android and iOS from a single codebase. The influence of this futuristic technology has been so extraordinary that even the android and ios app development company have espoused it to vie with its increasing popularity in the business world. Okay, enough of beating around the bush, now let’s delve into the comparison. But to compare, there must be factors to define its preferability, right? Well, there are three key factors, UI, Development time, and performance. Let’s have a look at them.

React Native makes use of JavaScript bridge as a runtime environment that acts as a medium to interact with native modules whereas Flutter uses Dart which lets it use in-built strong UI tools and libraries which makes it easier to work with. Now, if you are not that tech-savvy, it might sound like jargon but to put it in simple words when it comes to UI flutter edges it as it gets access to exclusive UI libraries out of the box.

No business owner wants their app to provide a buggy user experience, so performance is a significant factor that comes into play while choosing a framework. Now, to be honest, both frameworks come with top-notch experience but as the title promises, we will get a bit deeper and compare them. A benchmark test was carried out and according to the results flutter ended up with better numbers. Now, you might think that ends the discussion but let me tell you that these benchmark tests might not show any impact in real-world application tasks as it takes very minute details into account.

A lot of time goes into developing native applications but since the launch of cross-platform app technology, it has completely evolved the way an app is developed. Not only does it significantly cut down the development time but also makes it extremely easy to maintain the code and roll out updates. This has notably helped the business owners as they can now quickly get their app developed and deployed in the market without facing serious challenges. Now, let’s put React Native and flutter head to head based on development time. React Native uses the language JavaScript which has been ruling the tech world since the ’90s whereas Flutter uses Dart which is relatively new and is still rapidly evolving. React Native gets access to a lot of third-party JavaScript libraries which makes the process of development increasingly nippy.

What should you choose?

“Which framework will be the best for my venture?” This is probably the question ringing in your mind right now. If you have followed the article carefully then you might have noticed that I haven’t given my verdict on the better framework and it is because there is nothing known as better, it all depends on the app you are planning to develop. The suitability of a framework is completely subjective to the kind of application you are trying to build. But, who will analyze the needs? Well, this is where the top mobile app development companies come into play that takes you on a journey of scrutinizing your demands to co-creating your success. And if that sounds instigating then you might want to check out TechAhead, known for their triumphant track record and taking businesses to the next level. You might like to get some more info like it has been in the industry for over a decade during which it has served over 600 startups and featured clients such as Allianz, ICC, and ESPN. If you still feel you don’t need a company that will lead you from scratch towards your journey of success then you can go ahead and consider something else.

It was published in the newsletter TechCrunch that Synchron...
Read more
Previous article
What are the key benefits of studying accounting courses in Ireland?
Next article
How to find the best gym’s and health clubs in Maroochydore