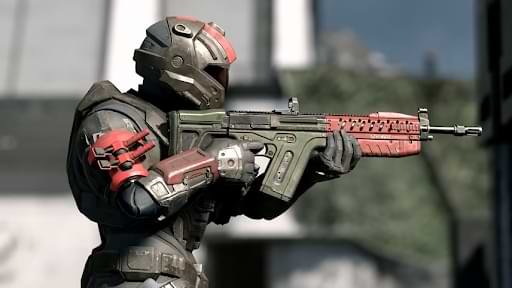 There is hardly any gamer out there who hasn’t heard or played one of the Halo games. First launched in 2001 as Halo: Combat Evolved, Halo 1, as it is often termed, and its four successors have in total sold over 81 million copies by February 2021. These numbers clearly show how massively popular the Halo franchise has been among the gaming community. In fact, the original Halo game became so popular that it is being labeled as the ‘killer app’ for Xbox, and the games released afterward that aspire to be as good as Halo was termed as ‘Halo killer’; such is the popularity of Halo games. And now, Xbox Game Studios has allowed the sixth and newest installment in the Halo franchise, Halo Infinite.

Here is everything one needs to know about Halo Infinite. Moreover, you can also visit https://battlelog.co/halo-infinite-hacks-and-cheats-with-aimbot-and-esp-for-pc/ to dive deep into the details:

According to official sources, Halo Infinite will finally launch in the Fall of 2021, a whole year late after it was planned. But the delay hasn’t dimmed the craze among the gaming community for the next installment of the successful Halo series.

Halo Infinite is set to launch on Xbox Series X, Xbox One, and as well on PC, with a cross-play cross-platform progression, which indicates that Microsoft will offer a complete PC version of the game which wasn’t the case with past iterations. Halo is a Microsoft exclusive franchise, so one should not expect Halo Infinity to be available on any other platform.

Microsoft has not announced the price of Halo Infinite, but the multiplayer version of the game is going to be free to play. For single-player campaigns, no official price is announced, but on the German GameStop site, Halo Infinite is listed as €69.99; but again, no official comment has been made regarding the same.

The storyline in the Halo series has remained consistent throughout the installments, and the fans can expect the Halo Infinite to build on Halo 5. If one takes into account the marketing done by Microsoft, the storyline will continue to revolve around John 117, the near-Mystical Master Chief.

After some criticism by fans and critics, Microsoft has decided to do some changes with the Halo 5 story, but they have confirmed that Halo Infinite will not be a reboot in the series but will have some diversions from the Halo 5 ending.

Although officials at Microsoft have not shared much information about the gameplay with the general public, one can make educated assumptions based on the trailer released by Microsoft. According to various rumors and leaks, it is widely assumed that Halo Infinite would offer players greater freedom in their movement. One prevalent theory that has picked up some chatters is that Halo infinite would be an open-world game, or at least it would allow players to choose which objectives they want to complete next. Any of the two would be a complete and welcome deviation from the existing Halo gameplay.

The art style and graphics of Halo Infinite are not much different from the previous installment, Halo 5. There are other slight changes in the gameplay, like a pilot character that would drop the Master Chief on mission targets, but again, Microsoft has not confirmed much.

One thing that is sure to be in Halo infinite is a multiplayer mode. Microsoft made this announcement during its E3 presentation, and they also announced that this multiplayer mode would be free to play separate games. Now, obviously, Microsoft is targeting Fortnite and Call of Duty: Warzone, which has been extremely successful in the free-to-play battle royale segment. 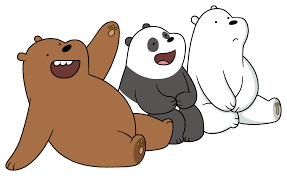