What Is A Cream Whipping Agent And Does It Have Any Harmful Effects? 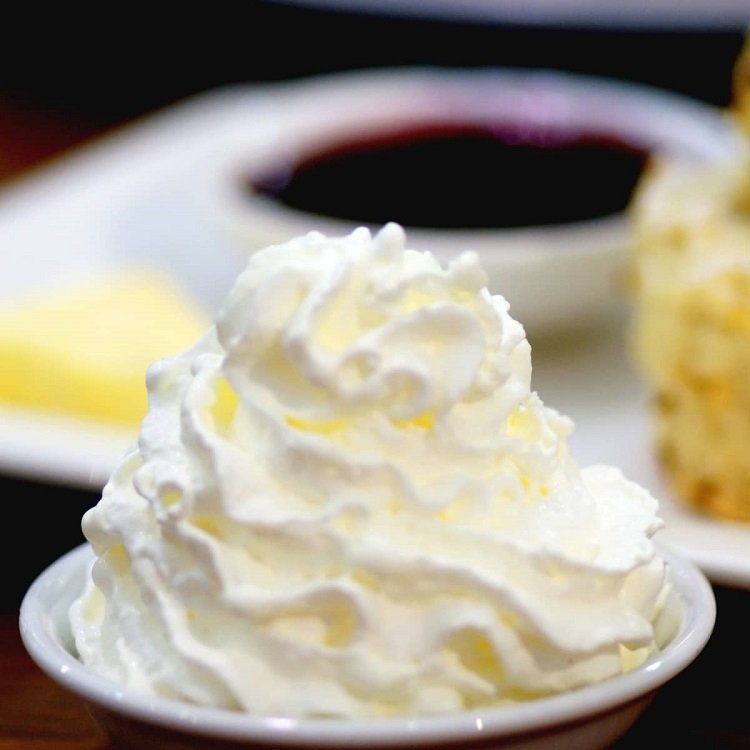 Nitrous oxide cartridges are steel cylinders filled with nitrous oxide, which is used more as a whipping agent in the whipped cream dispensers. It is also known as a laughing gas due to its numbing effects on our brain.

It is used in medicine as gas to reduce pain during dental operations while keeping the patient in his senses. It is used as a cream whipping agent in whipped cream containers to make the cream fluffy and bubbled up.

Why Is N2o Used For Whipped Cream?

Nitrous oxide cartridges are used in whipping creams because nitrous oxide dissolves easily in the cream, and it doesn’t also cause the cream to oxidize while it is present in the can. The change in pressure also causes some of the dissolved gases to turn back into bubbles, effectively fluffing the cream up.

The main ingredient in whipped cream is N2O, also known as laughing gas, as it can relax people and may also ease the pain when the teeth are being pulled. But it acts as fuel to get the cream fully whipped out of the can and a preservative to keep it from being rancid.

Is It Harmful To Have Nitrous Oxide?

Nitrous oxide cartridges contain N2O that are safe to be used under the proper care of a doctor. But some people might also suffer from its side effects either in use or after it. The most common side effect of laughing gas is nausea and headache.

See also  How to Showcase Areas of Interest in Resume

Kids may also feel like vomiting or agitating after removing the laughing gas. Prolonged and too much usage of this cream whipping agent may cause serious issues such as dead brain cells and eventually result in death.

How Much Is Nitrous Oxide In A Whipped Cream Can？

The whipped cream cans are named nitrous oxide cartridges. Nang is also a slang name for the small metal cylinders mostly used in the whipped cream siphons. They are called whippets and nossies as well.

These cylinders contain around 8grams of nitrous oxide, which can be inhaled for a euphoric effect. You can observe the gas giving you pain relief and a numbing sensation while also keeping you awake the whole time.

While N2O is used as an effective cream whipping agent, many younger kids have started taking it for recreational purposes. You might see many empty cartridges of this gas at certain points that show kids were taking them as drugs.

It isn’t just a simple cream whipping agent as it comes with its harmful effects that may end up into an addition or lead you to bigger addictions. But apart from that, its low amount present in whipping creams is safe for consumption, and you can have it as long as it is safe to use.

It is safe to be sued in limited amounts because they are used for medical purposes to give numbing effects and relief from pain. It is effectively used as an ideal cream whipping agent. 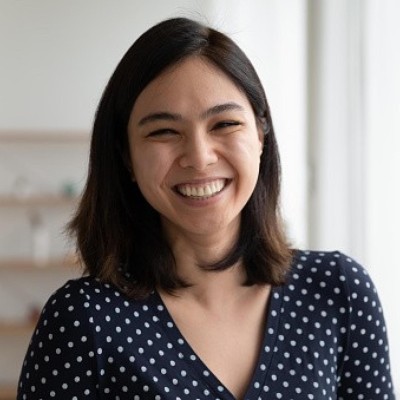 CBD is quickly becoming one of the hottest natural...
Read more
Previous article
5 Reasons You Should Get Insurance for Garage Doors
Next article
Tips for Protecting Your Employees From Infectious Diseases 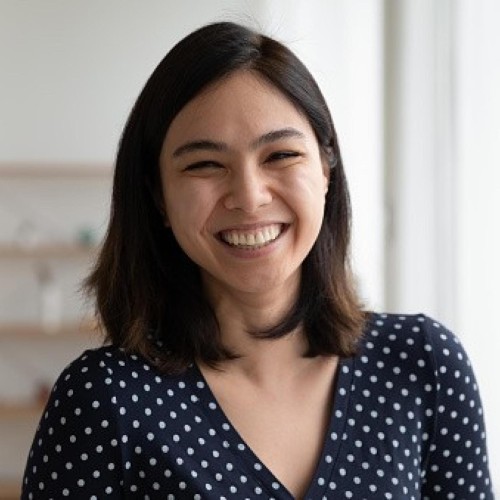