Everything you need to know about Lizzo-age, status, net worth 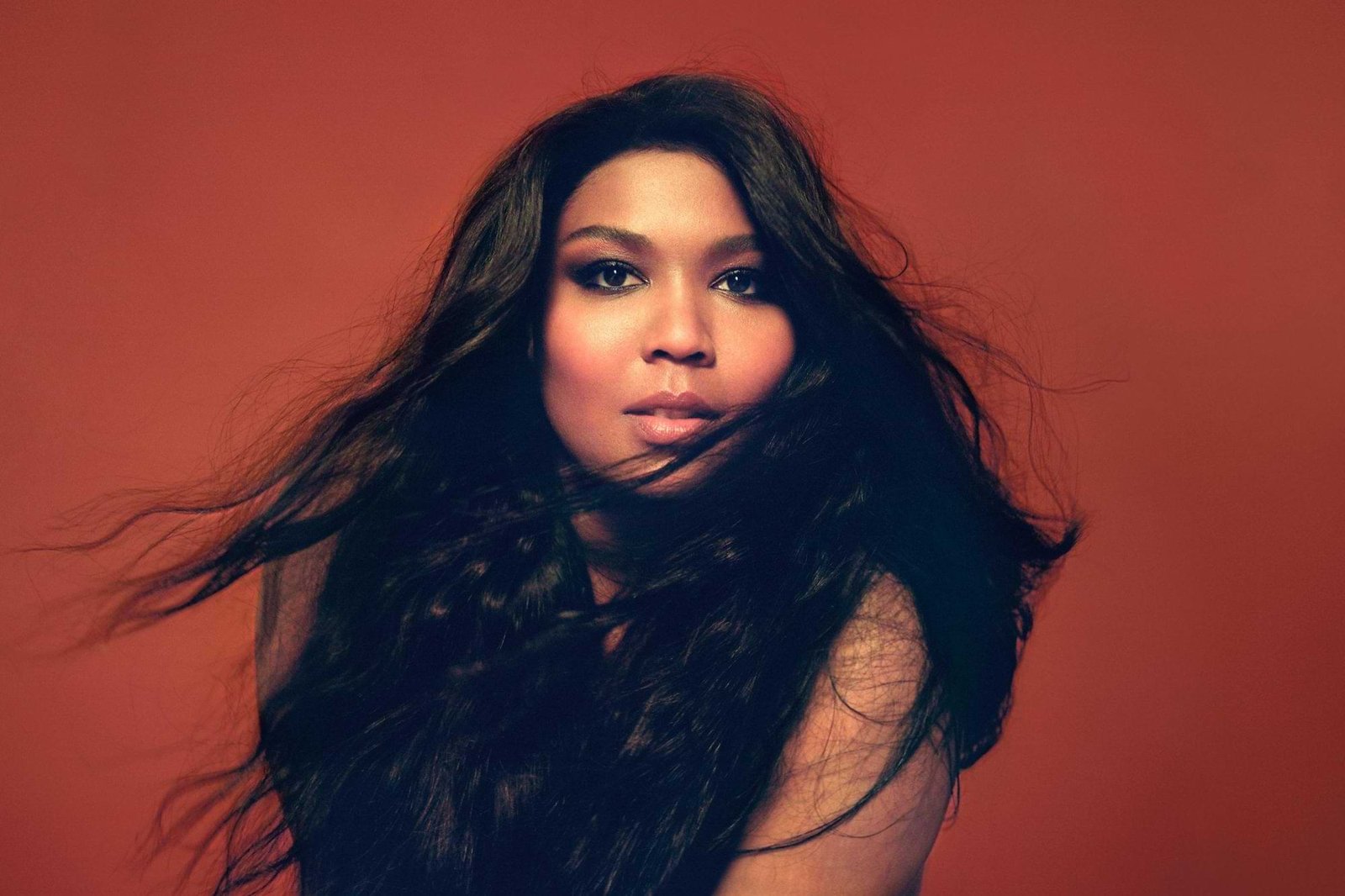 Social media handle: Lizzo’s Instagram profile is @lizzobeeating. She has around 4M followers as of today.

Lizzo is an American recording artist and is quite renowned for her songs like ‘Juice’, ‘Boys’, and ‘Good As Hell’.  She is a very talented rapper and singer who often put the themes of confidence and self-love into her music. She has studied instruments at a very tender age and thus she is a talented flutist.

Lizzo was born on April 27, 1988. She is 31 years old and her star sign is Taurus. For the first ten years of her life, she has lived and grown up with two older siblings in Detroit, Michigan. After that, her family moved to Houston, Texas. As per one interview, it has been revealed that she used to call into a local Houston radio station and freestyle rap in order to win competitions and show off her abilities.

Her family members were music lovers though none of them was connected with the music industry. Her family always has had a great taste in music and it impacted Lizzo in an optimistic way. Her family was highly religious and believed in the Pentecostal church. She sang gospels and was part of church choirs. This influenced her music, too. After moving to Houston, she started her real training in music. She also started learning how to play the flute and listened to as much music as she could. Apart from this, she also joined the school’s marching band in middle school and continued till she joined college. She played the piccolo in the school marching band. Houston had many freestyle rap battles. Lizzo attended many such battles and participated in a few of them. However, she had decided that she would never be limited to only hip-hop music. She further worked over her flute-playing skills.

In 2005, she enrolled at the ‘University of Houston’ but she dropped out before she completed her bachelor’s degree. Her music career was rising at that time. Not much is known about her personal life. She lost her father in 2010 and it was a highly traumatizing experience for her. She was depressed for a long time after the death of his father. She was also struggling in her career, which made it more difficult for her to cope with his death. It has been said that she communicates with her father through a psychic medium in Los Angeles.

When she was 14 and living in Houston, she started rapping and formed a rap group. She created this group with her best friends. The name of the group was ‘Cornrow Clique’. She started getting name and fame by playing at local events. She connected with hip hop groups and performed locally when she moved to Minneapolis. She formed a three-piece all-female rap/R&B group named ‘The Chalice,’ which became her stepping stone into the music industry. With ‘The Chalice,’ she recorded her debut album.

In the year 2012, a debut album ‘We Are the Chalice’ was released by the group. It was played at local clubs and pubs being a local success. She surely was getting attention with each passing day and then she came in touch with musicians such as Lazerbeak and Ryan Olson. They worked together on Lizzo’s debut studio album, ‘Lizzobangers.’ The album was released in October 2013, under the label ‘Totally Gross National Product.’

14 songs were present in this album. This album was a great success. Many respected publications such as ‘The Guardian’ and ‘Drowned in Sound’ gave the album high ratings. The music videos from the album earned a decent number of views on ‘YouTube.’ In the fall of 2013, she toured the UK and the USA and promoted her album, and playing live on stage. She also won the ‘City Pages Picked to Click Award’ for the ‘Best New Twin Cities Artist.’ She was also named one of the artists to look forward to in 2014 by ‘Time’ magazine.

This dream-like beginning of her career resulted in collaboration offers from other established musicians. She worked with Prince on his album ‘Plectrumelectrum’ and appeared as a featured artist in three songs of the album. Following the success of her promotional tour and her debut studio album, she started working on her sophomore album in 2013. She then worked with music producer Lazerbeak to produce her album ‘Big Grrrl Small World.’

The album featured 12 tracks and it was another major success. Many of her songs were related to her personal experience of being a “black and overweight woman” and the stigma related to it. Listeners could relate to her songs and she climbed the ladder of success with another great album.

In the year 2016, she released her first major EP, ‘Coconut Oil.’ At the same time, she was signed under ‘Atlantic Records,’ which is one of the biggest American record labels. Although the album was a success it couldn’t reach the level of her previous two albums. The magazine ‘Rolling Stones’ featured it at the 14th spot on their ‘20 Best Pop Albums of 2016’ list.

Also Read:- Sherry Dyson Gardner & How is she related to Chris gardener?

In April 2019, Lizzo released her third album, ‘Cuz I Love You,’ which was her first album to be released under a major music label. This album got universal critical acclaim and it was a commercial success, too. It debuted at the sixth spot on the ‘Billboard 200’ chart. She was also dragged into a controversy when she appeared nude on the promotional cover of the album. In April 2019, she performed at the ‘Coachella Music Festival.’ Not only this, but she has also appeared on the ‘Late Show with David Letterman’ and ‘Jimmy Kimmel Live!’ She has hosted 10 episodes of the music TV show ‘Wonderland’ in 2016. She played a voice role (‘Lydia’) in the 2019 animated movie ‘Ugly Dolls.’

As per reports for the year 2019, Lizzo’s net worth is $3 million. If you want to know about popular celebrities’ lifestyle, Networth, Family and etc. please continue with celebrities networth.

It was published in the newsletter TechCrunch that Synchron...
Read more
Previous article
Track the GPS location of someone’s cell phone- GPS Tracker app
Next article
That You Need to Know About Mogstation