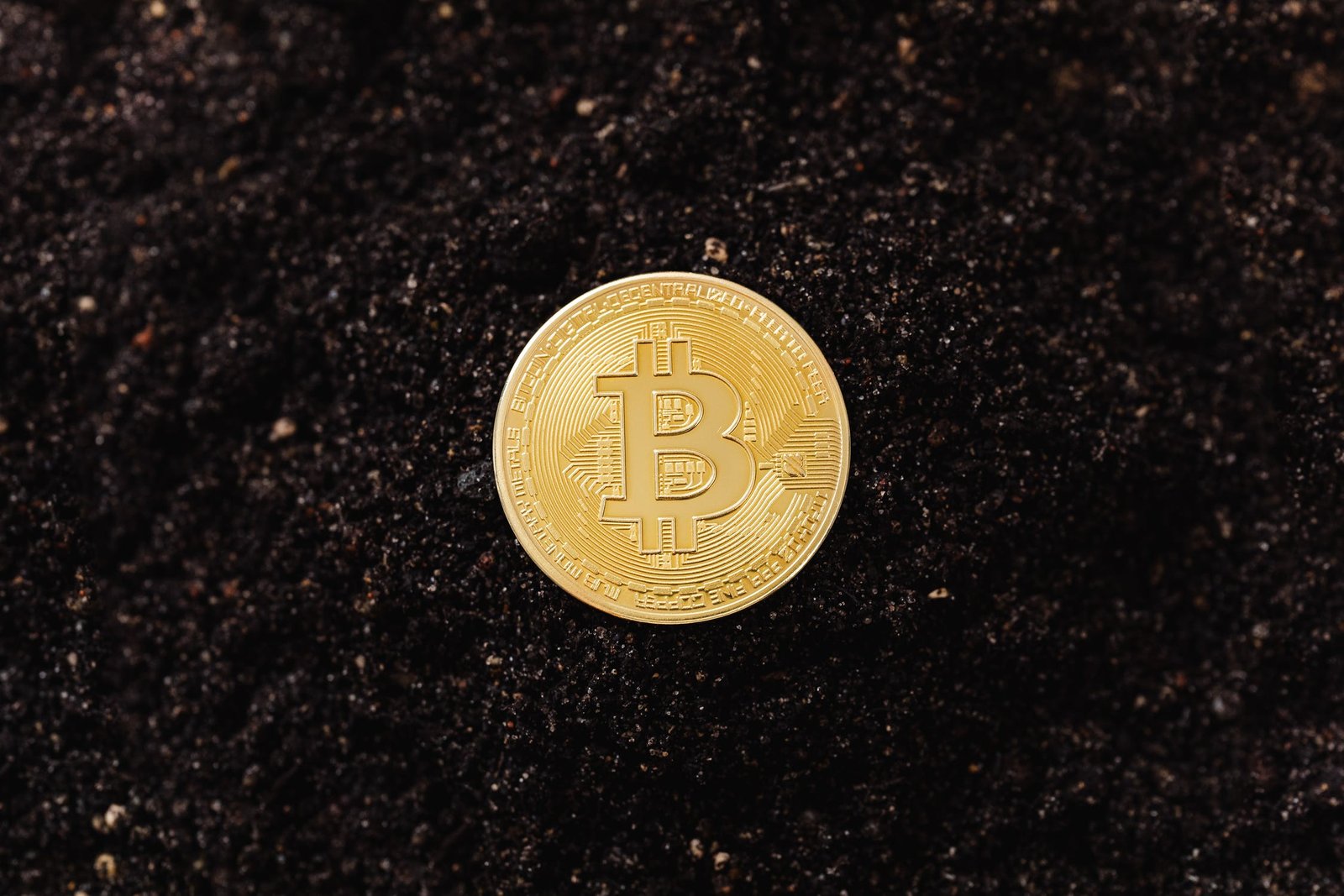 A cryptocurrency is a type of digital (electronic) currency that is created through computer coding and the creation of a corresponding program. Unlike traditional currencies such as dollars or euros, they are not issued by a government authority but by a team of computer developers.

Although it is a form of currency, there are no physical coins or notes with cryptocurrencies as we are used to with traditional currencies. Instead, all cryptocurrencies reside in digital space and can be sold, transferred, or exchanged for goods and services. Today, you can shop at many e-commerce sites, pay at coffee shops, or even play at the best bitcoin casinos. Recently, cryptocurrencies are also widely used to buy NFTs or make purchases in the virtual world of Metaverse.

10 most valuable cryptocurrencies in May 2022

Bitcoin is the most popular cryptocurrency in the world. It is also the first virtual currency. An anonymous person under the alias Satoshi Nakamoto created it in 2009. The highest price at which Bitcoin was traded was $64,000 in mid-2021.

Wrapped Bitcoin is a tokenized version of Bitcoin (BTC) that runs on the Ethereum (ETH) blockchain. The WBTC token is maintained at a 1:1 ratio to Bitcoin by automatically monitoring traders and custodians. The price of WBTC can be said to be pegged to the price of Bitcoin. Wrapped Bitcoin was officially launched on January 31, 2019.

Ethereum is the second most popular cryptocurrency. Vitalik Buterin, a Russian programmer living in Canada, founded it in 2015. Ethereum is a decentralized blockchain platform that uses its native coin – Ether (ETH) – to pay transaction fees.

Paxos Gold (PAXG) is a cryptocurrency backed by real gold reserves held by Paxos, a for-profit company based in New York. Because PAXG represents physical gold, its value is tied directly to the real-time market value of that physical gold.

Maker is a cryptocurrency created and operated by an autonomous (DAO) organization of the same name. Maker acts as a decentralized banking platform through which ether holders can borrow money without having to prove their income.

BNB is a native token of the BNB Chain network (formerly the Binance Smart Chain and Binance Chain networks). BNB was first minted in July 2017 on the Ethereum platform and is a utility token that allows holders to pay discounted fees for trading on the Binance exchange. However, BNB does not provide users with a share of Binance profits, does not represent an investment in Binance, nor does it provide any remuneration.

Gnosis is a decentralized platform that runs on the Ethereum blockchain. Gnosis allows you to create and use so-called prediction markets. In such a market, you can speculate on any event: for example, election results, stock and commodity prices, betting on sporting events, and other predictions.

Bitcoin Cash (BCH) Bitcoin Cash is a cryptocurrency that was created in 2017 by splitting from the classic bitcoin. It is not fundamentally different from it, the difference is in the size of the mined block – it is eight times smaller than classic bitcoin.

Monero (XMR) is a cryptocurrency that has been around since 2014. Monero is also the name of the network on which the currency is used. It is an open-source payment network. No one owns the network and there is no central server that records all the information. Monero uses its proprietary protocol algorithm than, for example, Bitcoin. The main advantage is greater anonymity.

Zcash (ZEC) is a promising decentralized cryptocurrency that focuses on 100% anonymous transactions. Its roots date back to 2013. The platform’s strength is the unique protocol that Zcash’s founders developed in collaboration with leading cryptography experts, which guarantees anonymous transfers.

With each passing year, Apple is coming up with...
Read more
Previous article
The Ultimate List of Crypto Exchanges with Low Fees
Next article
Who is Sherry Dyson Gardener & How is she related to Chris gardener?