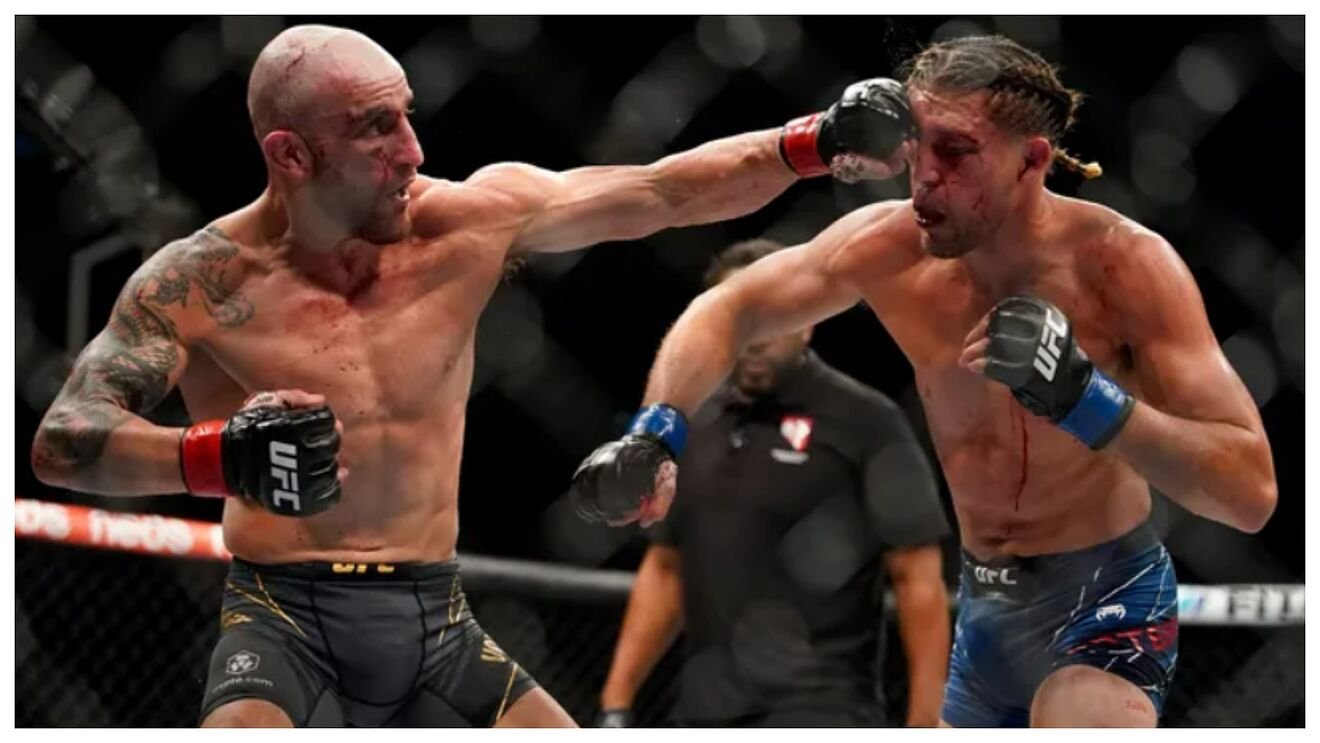 The UFC is now one of the most popular sports in the world, thanks to the fame of fighters like Conor McGregor, Anderson Silva and Nate Diaz.

The sport is also a big business when it comes to betting, with hundreds of millions wagered on fights every year.

If you’re a devotee of UFC and have a penchant for sports betting, read on to find out the latest odds on some of the most high-profile upcoming fights. 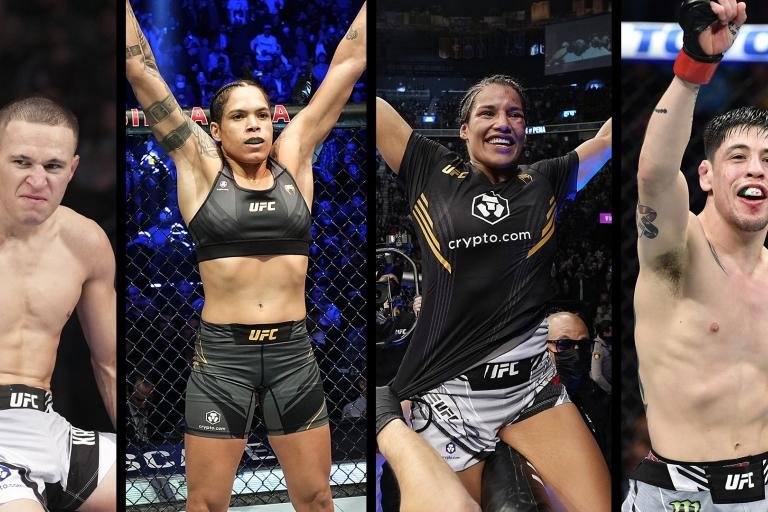 The first fight of this epic night of action sees 31-year-old American fighter Curtis Blaydes facing off against Salford born Tom Aspinall. The bookmakers have the British fighter as the favourite to win but you would be foolish to write off Blaydes, the #4 ranked UFC heavyweight.

Darren Till was due to fight the Swede Jack Hermansson after suffering an undisclosed injury. The top-ranked fighter has been replaced by Chris Curtis, a fighter fresh on the back of a three-match winning streak since joining the UFC. The American will be hoping to do to Hermansson what he did to Rodolpho Vieira at UFC Vegas 57.

Paddy Pimblett is the new Golden Boy of the British UFC scene, attracting fans through his fighting style and down-to-earth demeanour during interviews. Thousands of scousers will be making the trip down to London from Liverpool to cheer on their hero, who should have no trouble defeating Jordan Leavitt.

Julianna Pena sent shockwaves around the fighting world at UFC 269 when she defeated Amanda Nunes, the woman regarded as the greatest female fighter on the planet. At the end of the month, they face off against each other once again with Nunes looking for revenge and Pena keen to prove her earlier victory wasn’t a fluke.

The odds seem to be heavily stacked in Nunes’ favour, but they were at UFC 269 too and that didn’t end too well for her…

On the same night Moreno and Kara-France will be fighting for the interim flyweight title. The former undisputed champion Moreno is the favourite for the fight after beating the same opponent in December 2019. Will lightning strike twice again?

There is a cigarette paper separating Derrick Lewis and Sergei Pavlovich in the betting odds because they are perhaps two of the most equally matched fighters in UFC right now. Lewis may just have the edge due to this phenomenal record of 13 wins by KO/TKO. That could well count for nought against the aggressive and dominant Pavlovich though. One thing is for sure, this will be a fight to remember.

At the end of last month, light heavyweight challenger Anthony Smith was asked what he thinks about his betting odds of +350 to beat Magomed Ankalaev. As you would imagine, Smith was bullish in his answer but are the bookmakers, right? Probably. Those are huge odds differentials which means one thing, Ankalaev is going to win this fight and become the next light heavyweight title challenger.

There are plenty of UFC fights in the pipeline beyond those covered in today’s article. Take a minute to let us know in the comments section which fights you’re looking forward to. Learn To Earn Money By Playing Games on Jeet 11 App

In the Internet-centric world, fantasy games give you the experience of playing a sport but in a virtual manner. Fantasy games are all about players... 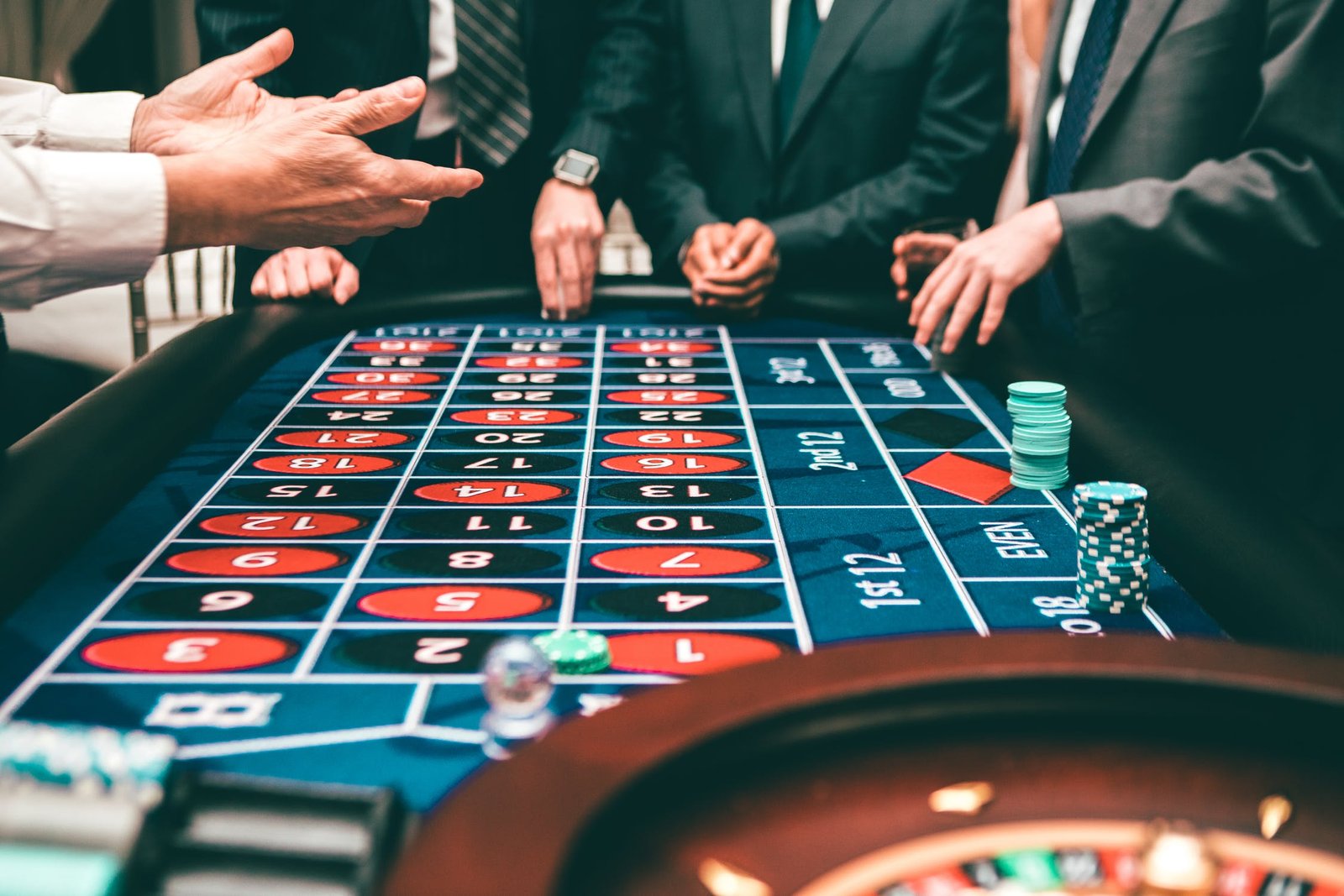 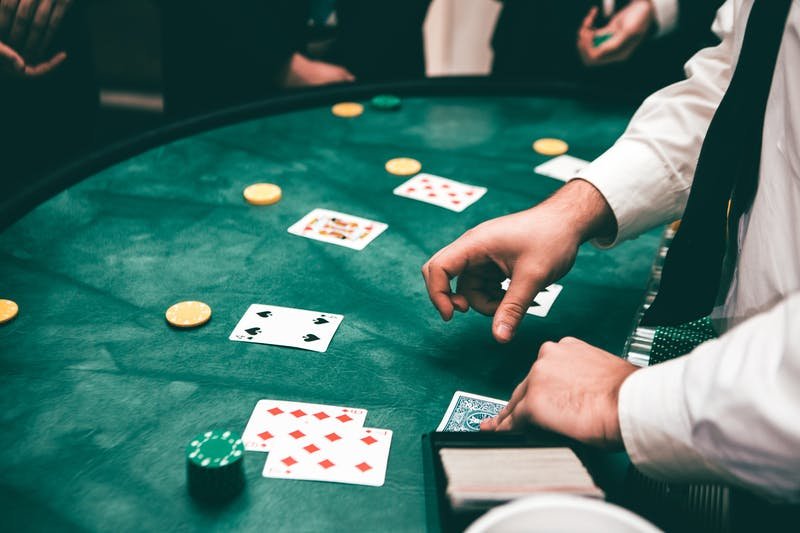 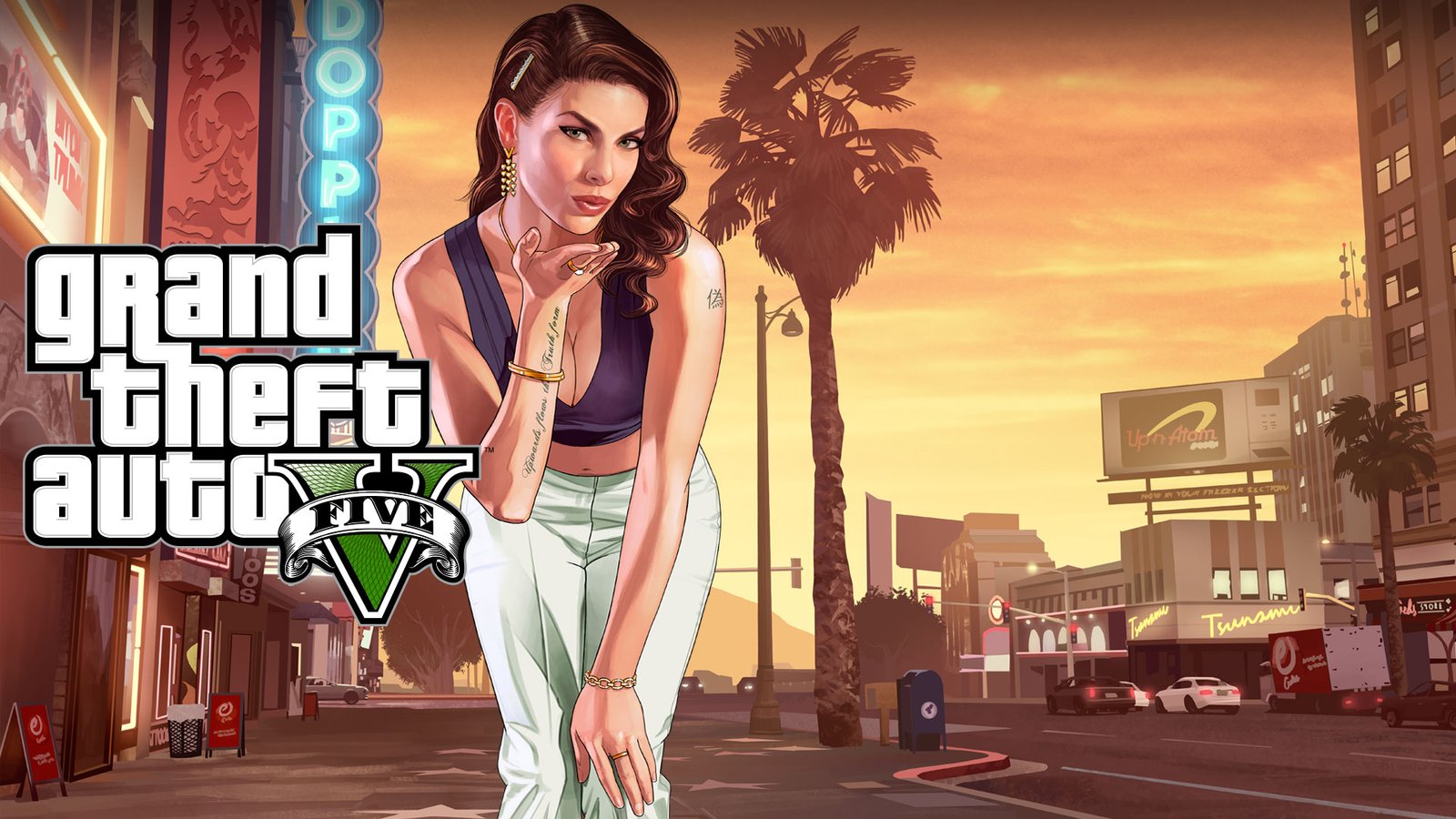 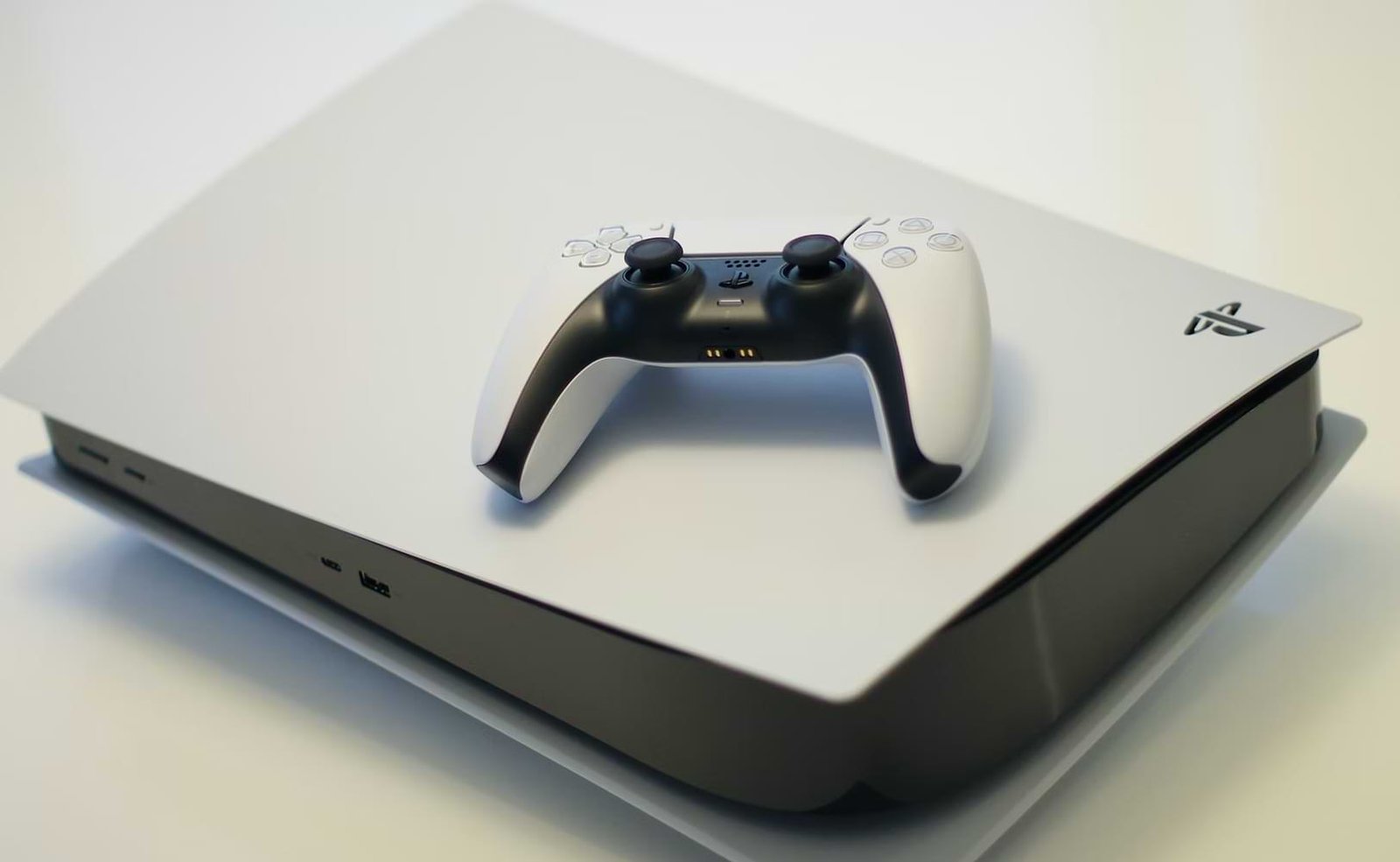