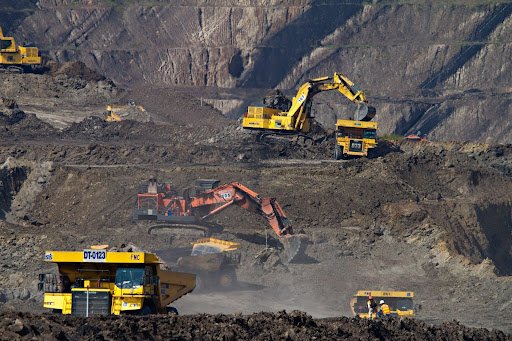 Back in 2010, 33 miners were trapped in a copper mine in San Jose, Chile. The story gripped the world as people desperately watched TV reports and looked online for updates. Eventually, the miners were pulled from the depths one at a time using a special capsule. Considering that 69 days had passed from the accident, the eyes of the world were on the site and people cheered along as the miners made it to the surface once again.

Experts and organisations from various countries descended on the site in Chile, and it showed the danger that these professionals are under each day. Ever since this event, companies have placed even more emphasis on the planning stages of projects.

Although it’s not something that anybody likes to think about, preparing to rescue trapped miners is essential. As a company, you have a responsibility to plan for the worst emergencies – you cannot just assume that everything will go smoothly. Here are some tips to prepare for the event of trapped miners!

First and foremost, think about the miners. Every day, they put their lives in danger and they face the prospect of being trapped hundreds of metres underground for several days (or even weeks!). As an employer, you must prepare miners for every eventuality.

As an example, confined space training in Brisbane is always improving. The more training that miners have, the better prepared they are should the worst happen. They will know the procedures, how to cope with confined spaces, and how to overcome the difficult challenges that come.

With the right provider, the training is tailored to your needs. In other words, miners get the training they need for extended periods underground. In the meantime, you’ll activate your emergency response system to free the trapped miners.

Before even starting a project, consider the lay of the land, the tunnels in which miners are working, and the potential risks that the miners face. After considering all the potential risks, you can plan and have solutions ready. The more you prepare in advance, the quicker you can rescue workers after getting trapped.

Not only does considering all eventualities prepare the team above the surface, but it also boosts the trust that miners have in you should something go wrong. They appreciate that you’re taking their safety seriously both now and in the future. Over time, this could allow you to hire a higher level of talent.

Since huge accidents like the one seen in Chile over a decade ago are so rare, it’s difficult to hire people who have been through something similar. Yet, what you can do is hire people who have had extensive leadership training. Also, look for people with many years in the industry since they will have learned from previous events.

If you want miners to trust your company, you need to invest in a response plan and confined space training. Once you combine this with experienced leaders, you may not prevent miners from getting trapped but at least you can respond appropriately. As well as preventing harm to the miners, you also prevent damage to your reputation.

When planning a project this year, consider all eventualities and have systems in place to rescue trapped miners. While you might not get one billion people watching on TV as they did with the Chilean miners, you will avoid a disaster. 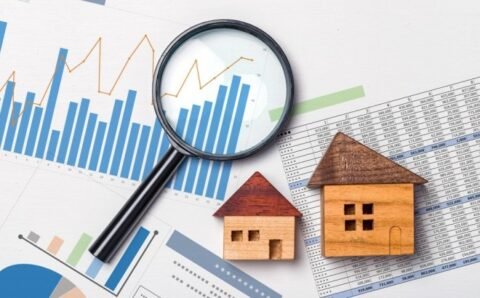 Why is Cambodia’s Real Estate Market in the news?

Due to the pandemic, all sectors have been hit hard, and real estate is one of them. In Cambodia, the real estate sector was poorly... 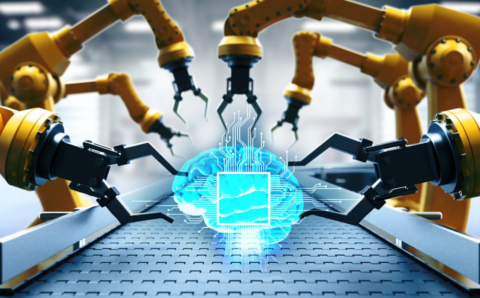 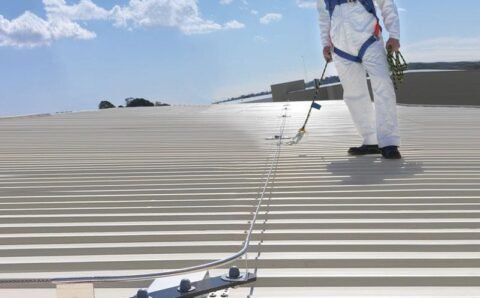