As Said by the astrologer in New York,”The position of the sun on your birthday determines your “sun sign.” According to your “birth chart,” the position of the moon and all of the other planets and stars at the time of your birth provides extra insight into your personality and life events.”

When it comes to astrology and zodiac signs, individuals enjoy relating to the attributes and characteristics of their signs, but do you know about the history of astrology? According to astrologer in New York, around 2,400 years ago, the Babylonians devised the twelve zodiac signs. One of the most well-known Mesopotamian cities was Babylon, which is now Iraq. The Babylonians assigned each month an astrological sign since they used a 12-month calendar.

The Babylonians also plotted out the permanent stars, giving them titles and thought that constellations had a significant meaning. They employed astrology to foretell natural calamities, wars, and famines over time. It even evolved into a powerful fortune-telling tool used to advise monarchs and emperors.

The first astrological document is currently dated between 668 and 626 B.C. Early astrological prophecies and astronomical observations are included in this paper. Additionally, an early astrological birth chart from 410 B.C. was discovered. As a result, there is various evidence that astrology has been practiced for thousands of years now.

Despite this, it seems unlikely that the Babylonians were the first to record the planets and stars. The ancient Mayans, Aztecs, and Incans of South America built complicated astrological systems that rely on a zodiac of Twenty different signs, notwithstanding their role in laying the groundwork for modern astrology. Animals such as apes, jaguar and dogs, as well as natural events such as earthquakes, inspired such signs.

Some believe the Greeks aided the rise of astrology by expanding their rendition of the zodiacs, which later became a standard practice. Because of the widespread use of the symbol, it is thought that great Roman Emperors had it etched on coins.

Rest Of The World

By the Middle Ages, astrology had become an essential component of civilization, and it was used by doctors, mathematicians and astronomers. While India and China evolved their own Zodiacs, the Western world valued Greek beliefs.

Advances in mathematics aided astrologers in creating more precise and advanced charts, and astrology was even studied at several of Europe’s most prestigious universities, like Cambridge (1225-50). As the church grew in power, however, astrology’s popularity waned, and it was viewed as an undesirable superstition during the Holy Inquisition. Galileo Galilei, a great astronomer, was judged guilty of heresy during this time and had to forsake his astrological ideas in order to spare his life.

Many Persian and Muslim kingdoms later opposed astrology and abandoned it in favour of early science during the earth 12th century.

However, a spike in interest in astrology occurred in the twentieth century, with the publication of dozens of books and subjects, some of them written by astrologer in California. Even if today’s people do not trust or believe in astrology in the same way that the Babylonians and Greeks did, the history of astrology is far from over, and the stars still have several souls to influence.

Scientific and technological advancements have allowed us to reduce our reliance on the sky to forecast certain patterns throughout time. Astrology was reduced to a mere wonder and a means of increasing self-awareness. Humans are storytellers, continually weaving the past, present, and future together to make sense of our lives. When we can’t find it elsewhere, astrology can help us find purpose.

Also Read: Astrology Compatibility: How Does It Work? 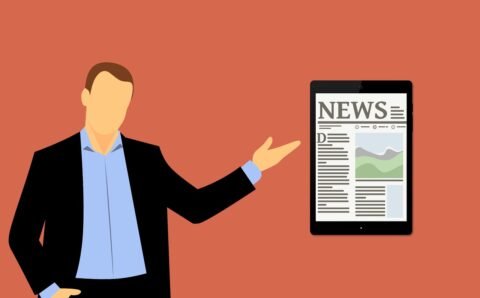 If you are not aware of what is going around the world, it can seem like you are living in your own bubble. Although it...

Does NASA has the highest internet speed? Facts Check 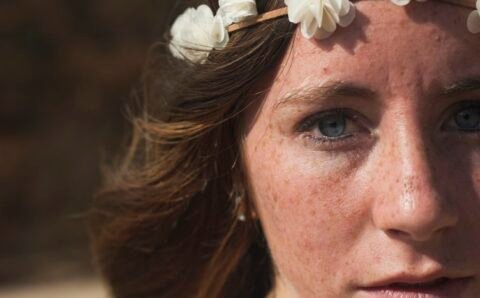