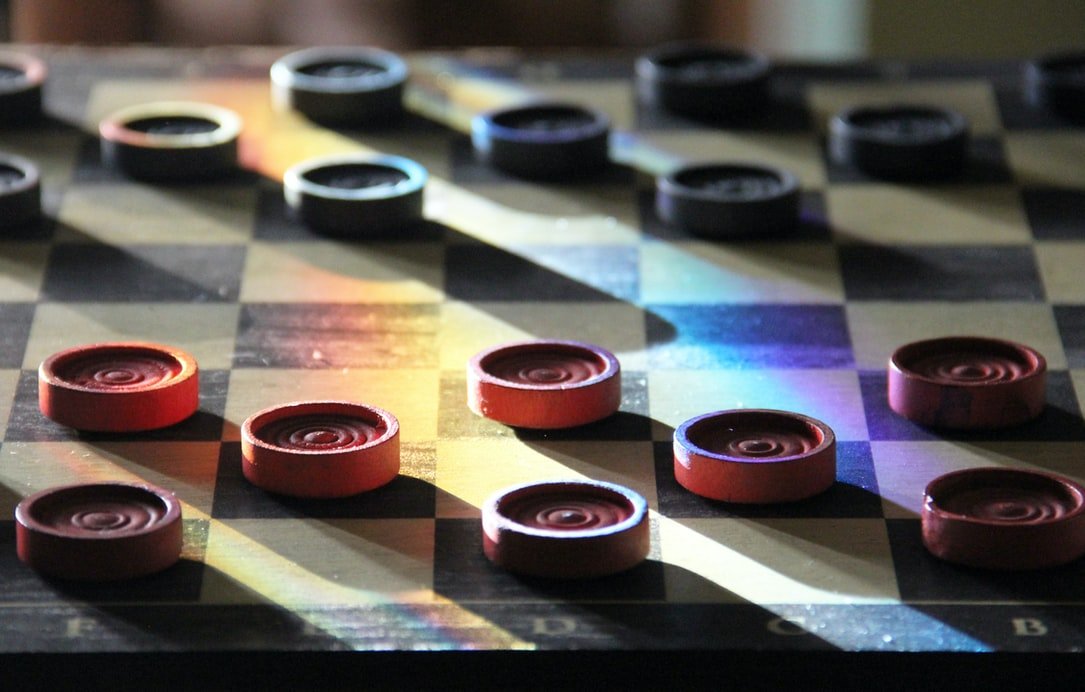 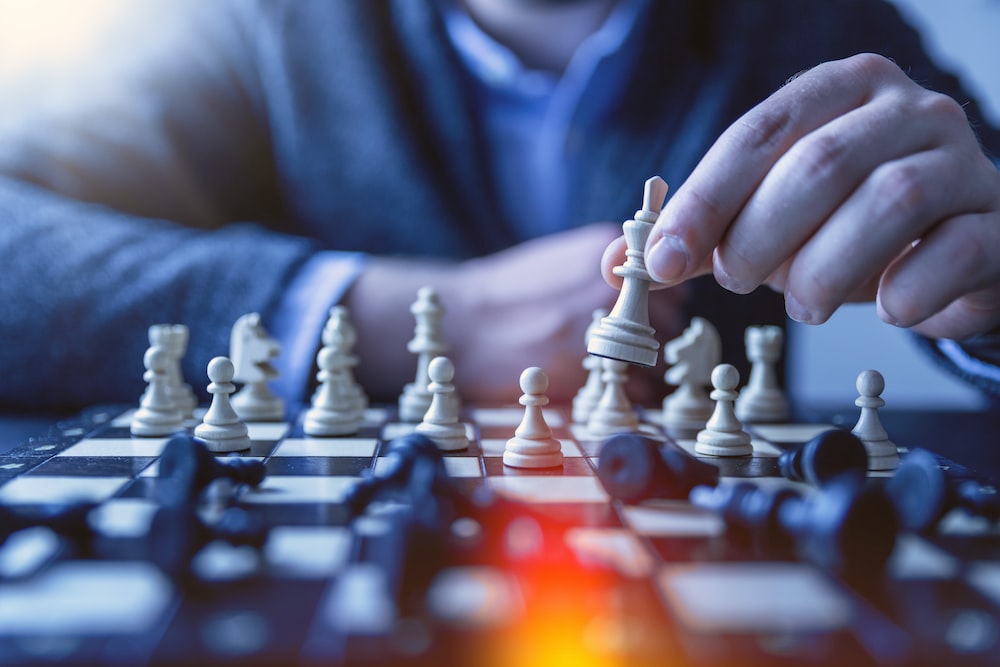 All of us have played games at some point in our lives; they are one of the most popular forms of entertainment. Today, new video games get released every week. They’re not alone either, as new board games also get launched at a similar rate with Wavelength, Little Town, and Wingspan some of the most popular releases of the last 12 months.

Yet, many of us retain an affinity for older titles, either because they hold a certain nostalgic quality or because they’re just better and more fun. But have you ever wondered what the oldest game of all time is?

Spacewar! is the only video game to feature on this list. It’s nowhere near the oldest, but it deserves a mention as it is the oldest game to be created specifically for computers. Released in April 1962, Spacewar! is a combat game set in space in which two players find themselves in a dogfight involving spaceships and missiles.

It was also used for the first esport tournament after the “Intergalactic Spacewar! Olympics” were held at Stanford in 1972.

However, it doesn’t even come close to the others on this list.

Blackjack is a card game that’s played against a dealer. It can be found in most land-based and online casinos, with the latter often offering numerous variants to give their players more choice. However, it wasn’t always called blackjack as, over the centuries, the game has changed in name and form. In the 15th century, Spaniards were playing a game called Trente-un (31), while a little later the French created a version called “Vingt-un” (21), while the English called it “Bone Ace”.

While they had different names, the games all had the same premise and shared near-identical rules. A player and a dealer would each receive two cards and would have the option to “hit” for extras if they wanted to increase their hand’s value. The winner would be the one that reached the target number (usually 21) or got the closest to it.

While blackjack is very old, having been traced back at least 500 years, it still doesn’t come close to being the oldest game still played today.

Chess is another old game that’s incredibly popular today. It was made even more popular recently by the hit Netflix series The Queen’s Gambit. In its current form, Chess has been played for about the same amount of time as blackjack, having been codified in Europe around the 15th century.

However, chess’s origins go back much further. The National Museum of Scotland houses a set of 12th-century chess pieces which are much more intricate than the ones in a standard set today.

Most historians believe Chess evolved from an Indian game called Chaturanga which was played sometime during the 5th century. The reason that this is believed to be the ancestor of modern chess and not other similar games is that it is the first game to feature pieces with different values.

However, despite being 1,500 years old, it still isn’t the oldest game that’s still played today. 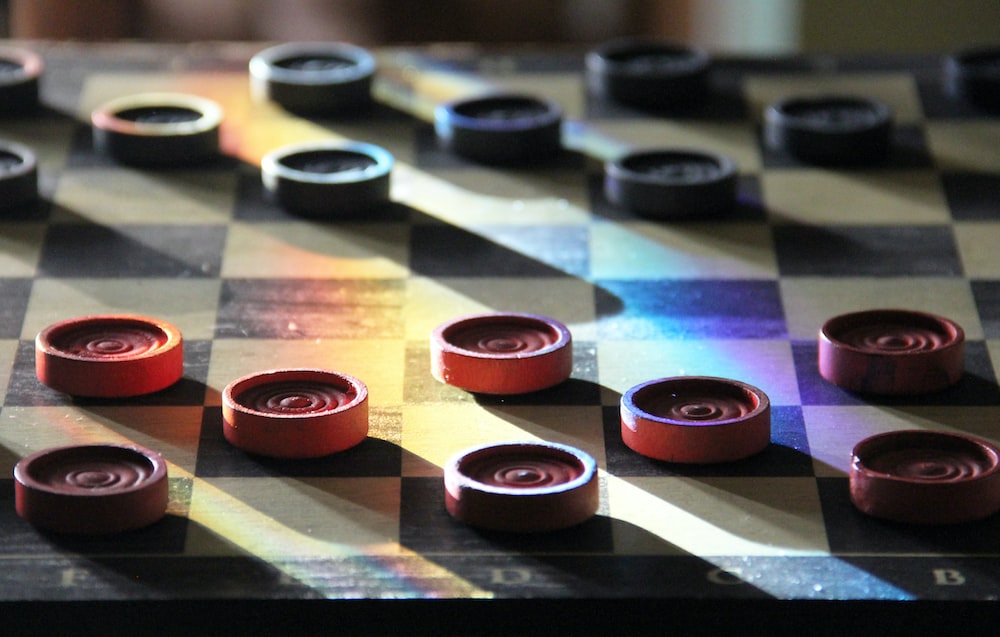 Checkers is a game that shares many similarities to chess, including the tiled board and the turn-based movements. In some parts of the world, it’s called draughts, and more than 20 different variants exist, each with its own slightly different rules.

Checkers is the joint oldest game played today, having been first played sometime around 3,000 BCE.

Checkers shares this title with backgammon, a game that first appeared in Ancient Persia. It’s the first recorded game to involve dice and uses a format of turn-based dice throwing and moving pieces around a board that’s common in many of today’s most popular board games.

Like checkers, backgammon was first played around 3,000 years BCE.

Senet is a game that is around 500 years older than both checkers and backgammon, but it doesn’t make this list of the oldest because modern versions may not actually be true representations of the original Ancient Egyptian game.

Senet boards that were recovered from burial sites in Egypt look a bit like narrow chess boards. However, no one is entirely sure how it was played as no complete record of its rules has ever been found, so modern senet sets could well be entirely different from the game played by the pharaohs. 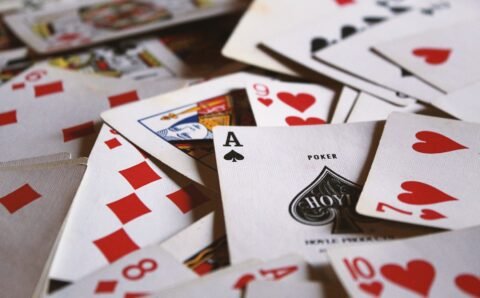 Why do all love the crash game on the tower? 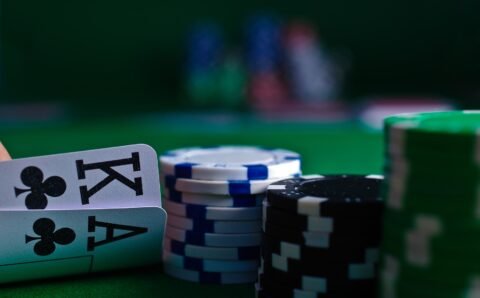 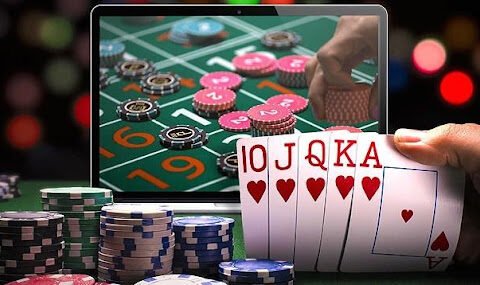 How To Choose The Best Online Casino 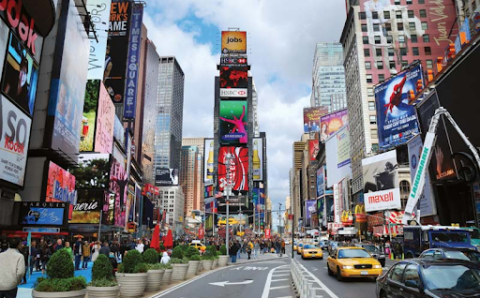 When Is Sports Betting Coming To New York? 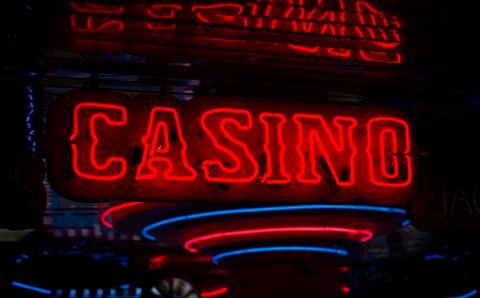