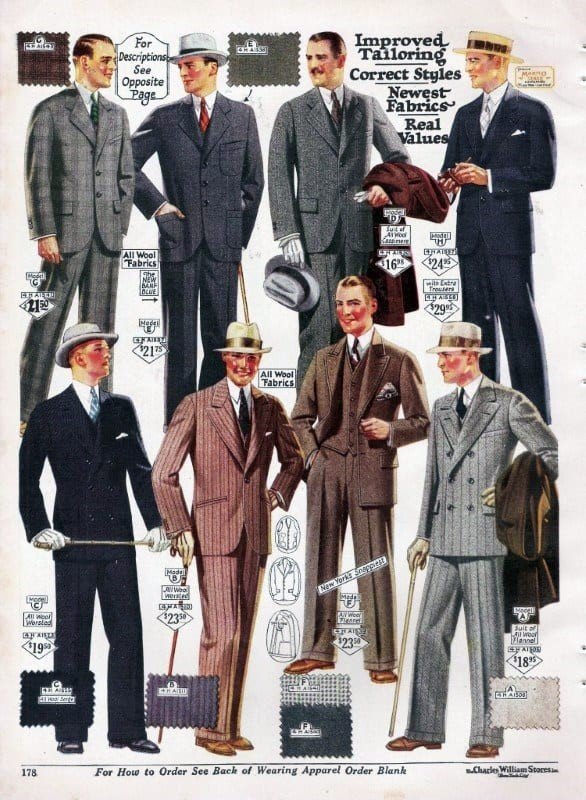 The ancient Egyptians were among the first to make changes in the style and purpose of men’s clothing. Uniforms were created for soldiers and officers serving in the pharaoh’s army, and jewels and other precious materials became a symbol of obvious advantage and social status. Clothing was seen as a clear indicator of leadership, wealth, and royalty.

Since those days, men’s fashion has evolved over a long time to include many styles, accessories, and garments. From footwear and hats to jackets and hoodies, men’s clothing and styles have gone through dramatic changes. Browsing sites like The Quintessential Man will reveal how things have changed with modern styles and casual wear. At the same time, however, you will also find that while styles are different, many philosophies and ideas have survived. Let’s take a look at some of the evolution of men’s fashion.

As the turn of the century approached, men’s fashion shifted from the frock coats and suits of the 1800s to the “middle-class men’s suit.” By the early 1900s, men’s suits consisted of a jacket, trousers, and a vest. Interestingly, shirt collars of the day were detachable to be cleaned more frequently without wearing out the shirt. Many affluent men of the era would change clothes several times during the day as the situation dictated. Evening suits were darker in color and were usually made from heavier fabrics. This era in men’s fashion was dictated by necessity and formality.

The 1920s saw simpler and slimmer suits with brighter colors. Shoulder pads disappeared, and men began wearing tighter-fit jackets. Regular white or striped shirts of previous times were replaced with colorful fabrics. Additionally, the Windsor knot became popular and the pointed spread collar arrived to accommodate the larger knot. Hats also became a wardrobe staple. The rise of the automobile in the ’20s necessitated flat driving caps made of wool or tweed. This was the birth of Hollywood and a time when all men dressed with style.

After the Great Depression and World War II, menswear experienced a small revival, but never again saw the extravagant expectations of the past. This was seen as the last era for “gentlemanly” fashion. The 1960s and ’70s saw a major turn for menswear, as formality was a thing of the past. Skinny and flared trousers, wide lapels, floral shirts, and other adventurous trends took off. Driven by a youth infusion, the trends were decidedly influenced by the Beetles and other musicians. The 1970s were a crazy time for fashion. From platform shoes and bell-bottomed pants, fashion was influenced by the culture of spontaneity and indulgence during this time.

In the ’80s and ’90s, men’s clothes got bigger and moved away from the effeminate and form-fitting styles of the ’60s and ’70s. Activewear branded with logos and sports teams became popular. Hip-hop-inspired outfits grew in popularity as well as the “preppy culture” attire. The 1980s also saw the arrival of the Don Johnson power suit with oversized pleated trousers and boxy blazers.

By the 1990s, almost all of the trends from the past had faded, and fashion for men redefined itself. Casual was the new standard, and the styles of the rave, hip-hop, and grunge movements became popular. In rejection of formality and stuffiness, the work uniform also changed, and “dress casual” became a thing.

Today, you can find just about any style and trend popular among all types of men. Embracing past styles, men have gone back to a more stylish and form-fitting look for the workplace and have embraced all facets of casual wear away from the office. From smart-casual looks and athleisure to hipster fashions, today’s menswear draws on many elements from the past to bring the latest trends of attitude and comfort. 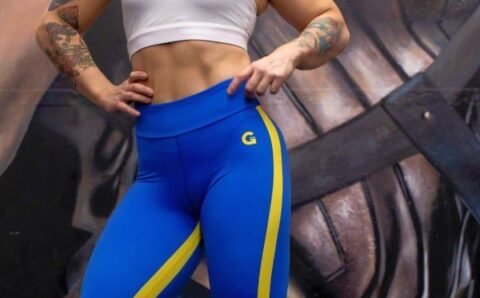 What to Wear for Your Next At-Home Workout

This quarantine can be so excruciating for the individuals who had exercise objectives and goals however on account of the web and virtual entertainment, this... 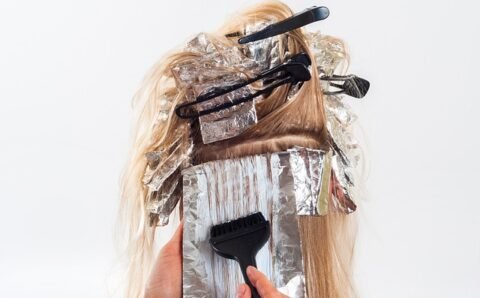 An Easy Take on How to Dye Hair At Home

Custom printed T-shirts are for Fashionistas 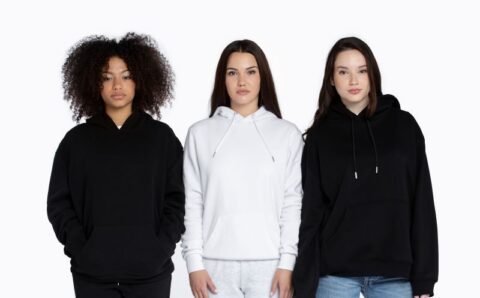 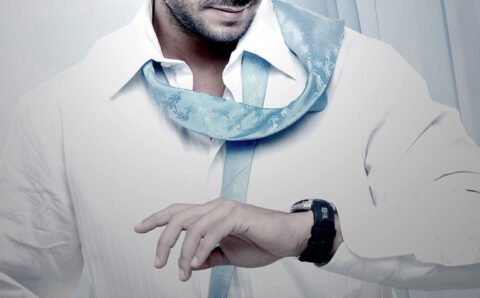