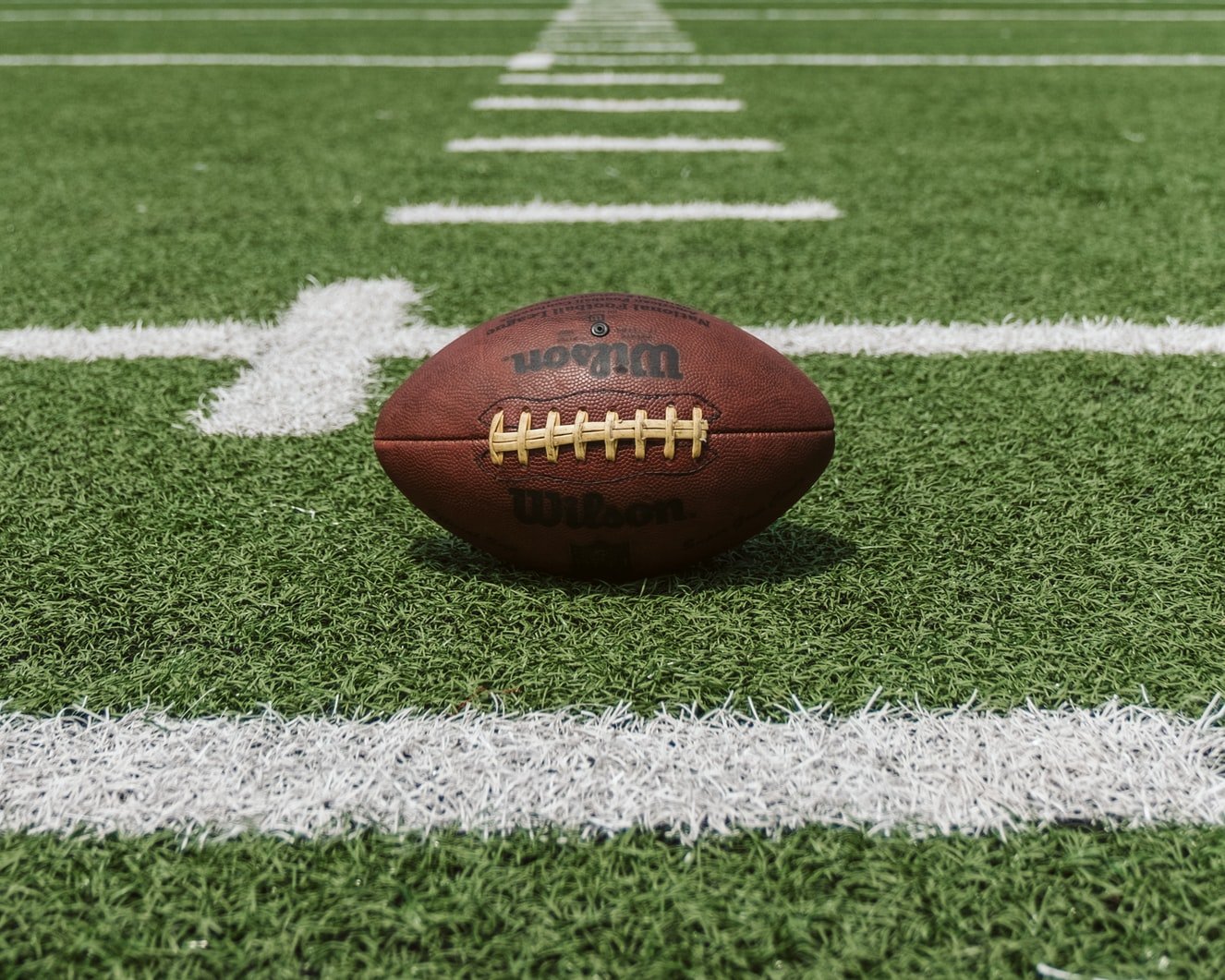 Football is football, whether played at the college or professional level, right? If you’re not an expert in American football, you may believe this statement is true. However, you’d be wrong. Although on the surface, the two games look similar, there are significant differences between the football college students play, and the football played in the NFL.

While the games are different, college football remains one of the most popular sports in the United States, second to only the NFL. With so many people following NCAA football, it’s not surprising that many fans bet on their favorite teams. Staying up to date with the latest college football picks is a great way to deepen your knowledge of the game. Keep reading to learn all about the differences between college football and the NFL.

The most glaring difference between college football and the NFL is the players’ status, with NFL stats players being professional athletes and NCAA players amateurs. The NCAA emphasizes this point saying their players’ amateur status saying it’s a “bedrock principle of college athletics” and “crucial to preserving an academic environment in which acquiring a quality education is the first priority.”

However, college athletes have repeatedly challenged their amateur status, arguing they should be allowed to profit from their name and image. Under pressure, the NCAA has relented, and some players are now getting paid for endorsement deals, social media accounts, and more, but they’re still considered amateur athletes. Unlike most other sports, there’s no minor league in American football. College Football has a loyal following and has even inspired Madden 22 like video games. Thus, college football has filled the gap.

When compared to the NFL, the number of college football teams is incredible. Spread out across ten conferences with a few independent conferences, the Football Bowl Subdivision alone has 129 teams. Try keeping track of all of that. It’s nearly impossible. In contrast, the NFL is neatly organized into eight divisions with 32 teams.

When there are two minutes left in a half in the NFL, an automatic time-out is called that isn’t counted against either team’s time-outs. This automatic time-out allows players to regroup and change their strategy if needed. There’s no two-minute warning in NCAA football.

NFL teams are made up of 53 players, with 46 active every Sunday. It’s not uncommon for a college roster to enter the triple digits, and often they don’t have unique uniform numbers. This can lead to confusion, but it’s part of college football’s charm. With so many players, it’s almost impossible for an opponent to prepare.

College football and the NFL have different rules relating to how many feet a receiver must have in-bounds for a referee to deem a pass completed. If the receiver has one foot down when catching the ball in college football, it’s considered a completed pass. In the NFL, the receiver must have both feet on the ground when catching the ball for it to be counted as a completed pass. Since many college football players have NFL aspirations, you’ll find many of them get both feet on the ground when receiving a pass.

College athletes play football for between one and four years, making it hard to get to know all of the ins and outs of a player. On the other hand, most players in the NFL play for as long as they can. Thus, you can get to know players well since the average starter’s career lasts between eight and ten years.

When players first come into the world of Flyff Universe, they may be confused about the different classes in the game. Because there are a... 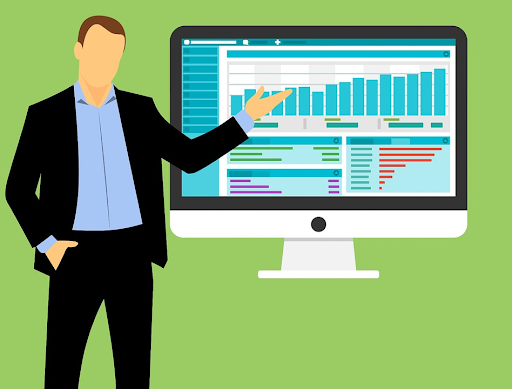