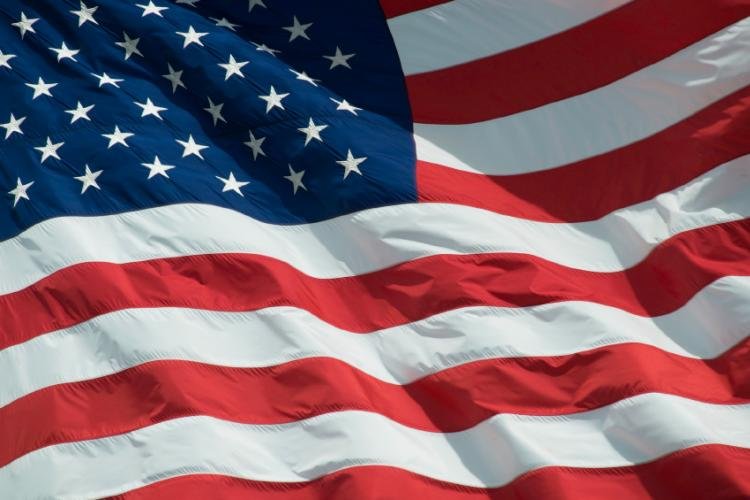 Every year on June 14th, we celebrate Flag Day. This commemorated the day in 1777 when the Second Continental Congress adopted the first American flag. In addition to celebrating our nation’s history, Flag Day is also a time to reflect on the principles that our country was founded upon. Here’s everything you need to know about this important day in America.

The American flag is an iconic statement of national identity, one that many citizens consider a symbol of pride and patriotism. The history of the Stars and Stripes is a long and fascinating one, stretching back to the earliest days of our nation’s independence.

The first flag was called the Grand Union Flag or Continental Colors, created by a Philadelphia seamstress in June 1776 as ordered by General Washington. It had thirteen alternating red and white stripes representing the original colonies. A version with thirteen stars for each colony was proposed by Congressman Francis Hopkinson the same year, but it did not gain universal approval at once. Later, additional stars were added to the flags, representing more states that joined the union culminating today in its signature pattern of fifty white stars on a blue background with thirteen red and white stripes representing our fifty states.

In almost two and a half centuries since its first appearance, this traditional Old Glory has gone fraying through generations and wars, forever standing as an emblem of unshakeable strength for America.

Meaning Behind The American Flag

The flag is a symbol of the country’s history and struggles for freedom. It is a reminder to Americans of their identity and values, something that connects each person to their past and drives them forward into the future.

Every detail of the flag has a symbolic meaning: 13 stripes represent the original thirteen colonies and their fight for freedom from the British Empire, while 50 stars remind citizens of each state’s efforts to form a unified nation. The entire flag, with its patriotic red, white and blue, unites all these stories together in one powerful image.

The American flag is so much more than just another piece of cloth – it stands strong as a universal representation of hope, patriotism, and courage. Through its resilient design, it persists in reminding citizens of how precious freedom is and serves as an important reminder that they are part of something greater than themselves.

This is important to ensure that this symbol of national pride is treated with appropriate respect. To start, always fly the flag on a pole, so its edges remain straight and at attention. Whenever possible, flags should be flown in the open air – not hung indoors or against a wall.

Furthermore, the flag should never touch anything below it, like the ground or floor. Before retiring an old or torn flag, ensure to properly fold and dispose of it according to federal laws and regulations. Lastly, any time the flag is carried or displayed against another object, e.g., another flag or banner, make sure that it is higher than any other item present. By following these basic principles of flag etiquette, you can honor your nation’s celebrated emblem in a respectful and dignified fashion.

Ideas For Celebrating The Flag Day

The American Flag Day is recognized annually on June 14th in honor of the day Congress adopted the Stars and Stripes as our national flag. This day provides us an opportunity to celebrate and show our pride in the United States.

There are a number of ways for people to help commemorate this important day. There are many ways to celebrate this holiday, namely:

However you celebrate, it’s important to take a moment each year to remember how blessed we are as a nation and pay respect to those who continue to work hard for our country’s advancement.

If you do not own a flag yet, there are various American flag stores around that sell high-quality flags.

American Flag Day is a wonderful opportunity for us to remember our country’s founding values and principles, as well as give thanks to those who have served and continue to serve America. Let’s honor the flag by celebrating what it stands for – freedom, justice, opportunity, and unity.

It was published in the newsletter TechCrunch that Synchron...
Read more
Previous article
How To Find The Perfect Niche for Your Online Business
Next article
During volatility, which Stablecoins are best for the investment?