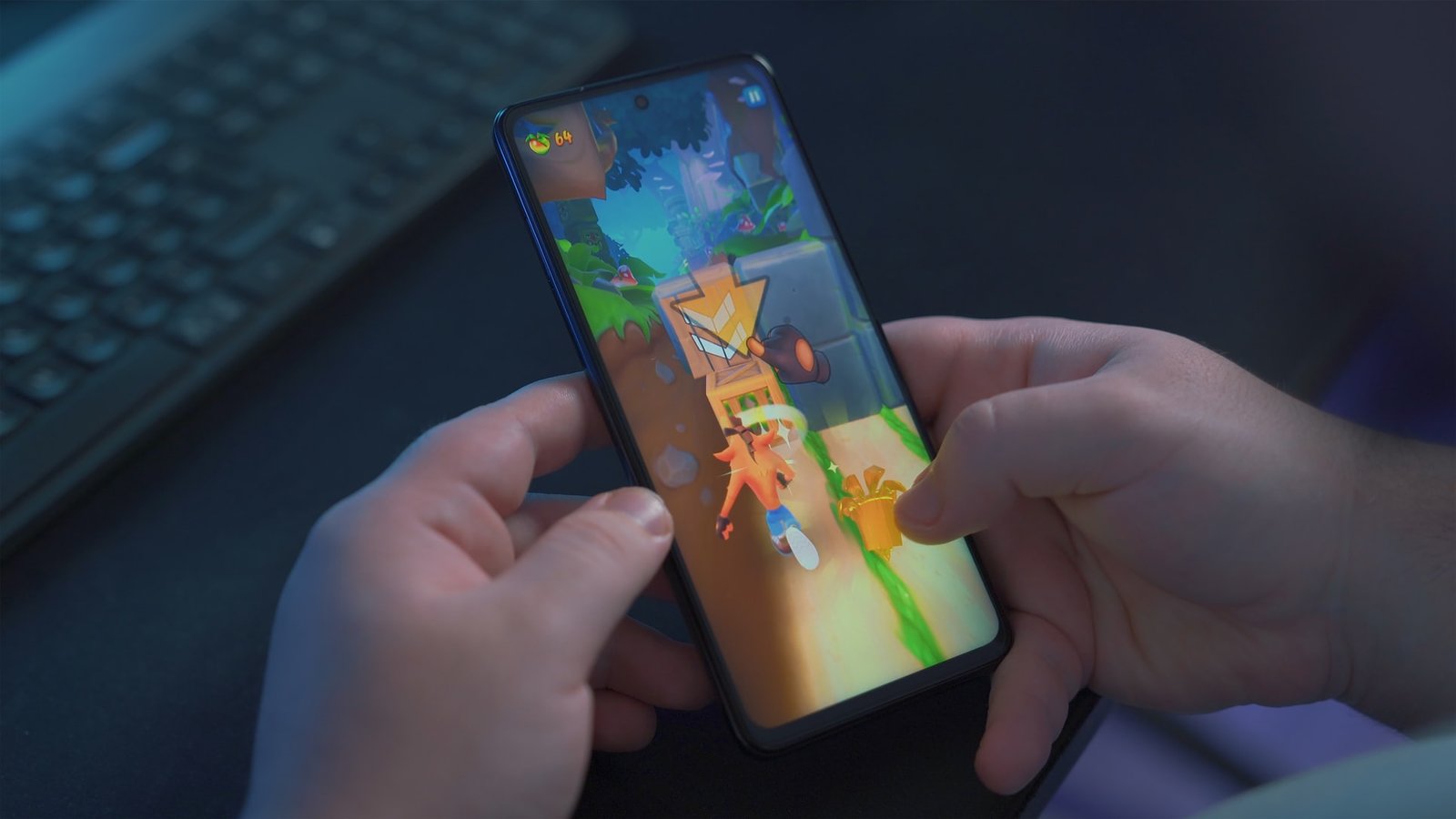 Today, according to our experience and our analysis, approximately only every 9th project goes into the implementation stage within 6 months after receiving an estimate of the budget and development time for a mobile application, plus according to customers, such a mobile app game development cost is too high.

And this is the situation throughout the CIS business.

As for the western market, there, the customer is more or less ready for similar prices, although their final cost for the same project will always be 2, 3, or even 5 times higher than ours! The growth of a small mobile application for 2 platforms iOS and Android, in principle, start from $ 30,000. And we will not, within the framework of this article, compare the standard of living by country, GDP per capita, and other economic indicators, since this is rather the prerogative of analytical agencies and the personal calculations of each customer, whether his project will be profitable and when he will return his hard-earned money.

But the “high” cost is a very subjective opinion, formed either due to the narrow size of the wallet or due to a lack of knowledge about the development of this software. And, unfortunately, or fortunately, such pricing is not due to a 2- or 3-fold markup by the majority of executing companies, or today only a few would have mobile applications.

What makes such a development cost?

Let’s start with the most important thing – the development method, which, on average, consists of 6 large stages, and we do not include the initial stages here, which also take a lot of time:

UX designer (User eXperience). It all starts with defining goals, objectives plus studying the purpose audience. Then scenarios for using forms are thought out (everything should be intuitive for users), that is, how many possible options for its use will exist at all, and each option is considered from a different angle: and if the user got into the application purely by accident, and if by recommendation, and if by direct installation from the store, and if from the landing page (selling page) and there are many more “ifs”. Based on these options, a picture of the future user interface begins to take shape.

UI designer (User Interface). Based on the well-developed UX, the designer starts sketching already in the form of a more visual map of screens with buttons and well-thought-out logic. Further, together with the UX designer, the entire application map is drawn. In this case, of course, each step is coordinated with the customer. Sometimes a UX and UI Designer can be the same person.

UI / UX designers. These may be other specialists who created the first stage since their role here is slightly different. After the implementation of the design stage, it is necessary to create a graphic design of the project (so to speak GUI – graphical user interface), that is, paint the previously created black and white screens with paints, draw all the elements. Give them style, colors, pictures, icons, backgrounds, animations, and then cut (prepare in different forms for different platforms and screen sizes) everything created for developers. Find more info here.

Each specialist carries out the implementation of his part according to planned and thought out sequential tasks. The work is being carried out in parallel. Here, maybe, as 3 specialists, and 10, everything, as I wrote earlier, depends on the scale of the project:

Testing is a very important stage, here you need to check hundreds of different scenarios already in a working project, whether all functions are working correctly, whether there are any random crashes (crashes) of the application, how the project behaves if an incoming call occurred at the time of its use or the Internet was lost, and suddenly the gadget is discharged, whether all the information is saved as it was intended.

Running a little ahead of myself, I will allow myself to generalize and deduce the arithmetic average of wages per specialist, which will be approximately $ 2,500.

Yes, you can find specialists for $ 500, but they will cost so much not because of a lack of work, but because of a lack of work experience, that is, their rank will be Junior, therefore, they will not do anything, and they work normally can only be paired with Senior specialists, whose cost will be in the region of $ 4,000. But there is also Middle (~ $ 2,000), they can do the project on their own, but it is very undesirable when there is no senior nearby, at least for advice.