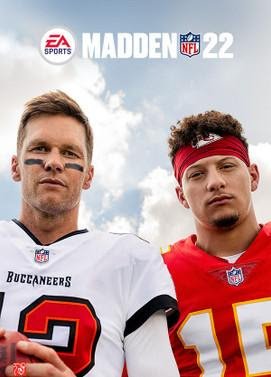 Madden 22 has been released and it has rendered its fair share of reviews, both positive and negative. If you’re a die-hard Madden fan then the next iteration is always the best. However, others will take issue with some of the changes that appeal to some but irritate others. Madden 22 has a few surprises in store and below we discuss what’s new with Madden and if they will resonate with the vast majority of those who play one of the world’s most popular games.

If you are the general manager or head coach of a professional team then you better have assistants to help you navigate the tumultuous waters of elite athletic competition. And when it comes to the Madden franchise, the offensive and defensive coordinators were nowhere to be found. That didn’t make much sense for a sports simulation that goes to great lengths to replicate the experience of managing an NFL team.

But those vacancies have been filled in the most recent Madden edition and it’s a boon to the game because now we have another layer to the onion when it comes to the moving parts of managing a professional sports franchise. When you begin your franchise, the coordinators will be assigned, but in the offseason, you can hire and fire as you see fit and promote an OC or DC to head coach. You will also be able to demote head coaches to coordinators. It’s a good add-on and proves that the powers that be are listening to the gamers.

It won’t be as easy to wrangle a quarterback away from the competition this year because the AI is now a bit savvier when it comes to negotiating trades. Elite quarterbacks will come with a big price tag and young studs that are poised for superstardom will warrant even bigger offers.  Many believe that any change consistent with what happens in the real world is a good thing. If you are inclined to believe that then you will be very pleased with the more realistic nuance that has been added this year.

Speaking of realism, the ratings this season have been tweaked to more closely define the talents on the field. Next-Gen Stats will be dynamic this season, reflecting the performances of the players and the variety of offensive schemes the teams are running. If the quarterback is operating out of the shotgun on 30 percent of the plays, then expect to see that manifest in the game strategies. Those who make their NFL picks based on Madden simulations will be pleased with the changes.

Stadiums finally get a personality of their own just as in the real thing. No more carbon copies of generic fields, Madden 22 has impressed with this new feature. Now there is a real home-field advantage including cannons blasting at the Ray Jay after a Bucs’ touchdown or obscenely loud venues forcing the opposing team to call timeout.

It’s all part and parcel of the momentum meter and it brings to bear a true representation of what it means to have home-field advantage and how difficult it can be playing on the road. It’s another positive addition to a historic franchise.

4. Face of the Franchise Allows Defense

Offense is where it’s at and everybody likes to score touchdowns. And while Face of the Franchise understood that from the beginning, what it didn’t allow anyone to do, until now, is play defense. This time around the player gets challenges that are predicated on the defensive side of the ball where you can now control a player on the field in this mode.

For those that want to go deep into the experience, Madden 22 will now allow you to assign regional scouts to reports on players in the college ranks. Many will view this as one step beyond and not worth the effort but others will geek out to this new twist and beg for more. It all depends on what kind of gamer you are and whether this new feature holds any allure.

We have outlined some of the major changes incorporated in Madden 22 but this is not a complete list. There are other subtle wrinkles that some players will enjoy like the press conferences and interviews after the game but others will maintain the game is not what it once was and the inclusion of new features doesn’t outweigh those that have been removed.

It all depends on what you want but the bottom line is that there will never be a game that will please all the people all the time. At the very least, Madden 22 demonstrates that the developers have been listening to some of the critics and have made changes based on them. The more they listen to the people who pay to play, the better the results will be going forward.

How to Get Professional Custom Championship Belts for Sale

Championship Belts for Sale If you're looking for tips regarding how to purchase the most influential wrestling equipment, ensure you're prepared to endure anything to... 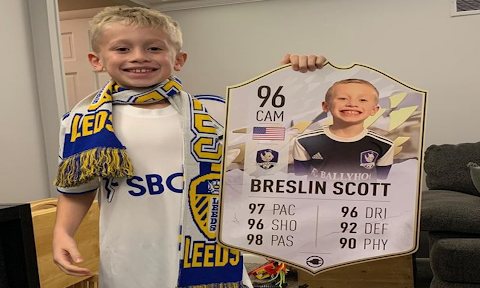 Where Can You Place Your Personalised Football Card 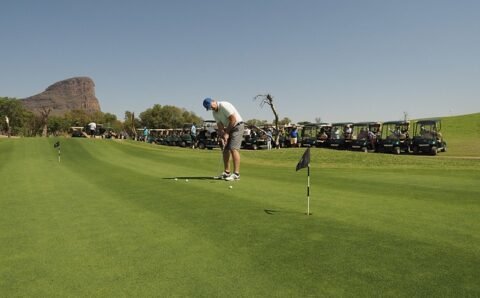 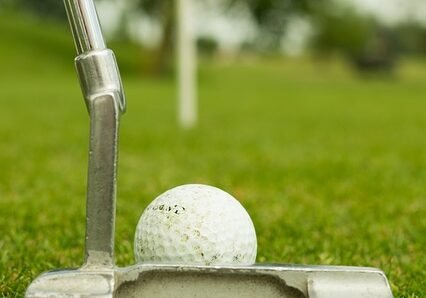 How to Choose a Backyard Party Game

A Comparison of Sportstream and Vipleague