Betting on Teams to Reach the Final Four 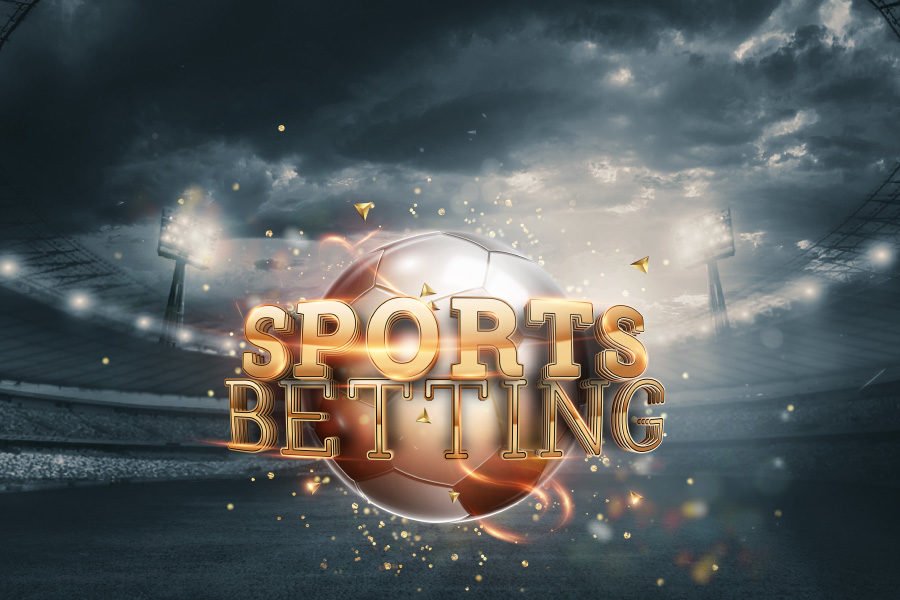 March Madness brackets will finally be revealed on Sunday and we will see who will be playing where and when. A lot of bets will be being placed on teams to potentially reach the Final Four and business is going to be booming in the sports betting industry.

Sports betting has been off the wall recently and it is only going to keep on growing. The March Madness odds to win it all are out, but what about the odds for the potential field of 68 teams to reach the Final Four in New Orleans, Louisiana?

Gonzaga is the only basketball team that has minus odds to potentially reach the Final Four in New Orleans, Louisiana. The Bulldogs are going to be the number one overall seed in the NCAA Tournament most likely. Gonzaga is going to try and capture its first NCAA Tournament title in school history.

Will, they is another question, however. They have the talent to do it. The Gonzaga Bulldogs will not have the pressure to go undefeated to win it all this season, however.

The fact that Arizona has plus odds and not minus odds is a little bit surprising. They won over 30 games this year and some people could argue that they have a chance to be a number one overall seed. The Arizona Wildcats’ offense is one of the most dangerous in the entire country.

They have not won it all since 1997 and Arizona has a great chance to do that. This basketball team is loaded on all ends of the spectrum.

The Kentucky Wildcats lost in the semifinals in the SEC Tournament to the Tennessee Volunteers. Kentucky is going to be an extremely risky bet to get to the Final Four, but business is going to be booming with a lot of people betting on the Wildcats because of their potential upside.

The Wildcats are most likely going to be a number two seed in the NCAA Tournament. It would be very interesting to see who they draw as a number one seed in their region. Kentucky has not been to the Final Four since the 2015 season.

The Duke Blue Devils and the Baylor Bears have the same odds to reach the Final Four. Duke is going to be a number two seed in the NCAA Tournament and this is going to be Coach K’s final go-around since he is retiring at the end of the season.

A lot of people will bet on them because of the last ride. Vegas is going to make great money on them because this is a basketball team, that is going to be vulnerable. They lost to the Virginia Tech Hokies in the ACC Championship Game and have had some bad losses this season. Duke better is careful who they draw in the 10-7 match-up in their own region.

The Baylor Bears were bounced in their first game in the BIG12 tournament against the Oklahoma Sooners. Baylor will still be a number one seed in the NCAA Tournament, but they now have injuries lingering again and that could potentially be their downfall.

The Bears are one of the betting favorites to cut down the nets in the spring and we will see if they have what it takes to go back-to-back.

The Kansas Jayhawks will be one of the number one seeds in the NCAA Tournament. Kansas just won the BIG12 tournament and they are going to be very dangerous. The Jayhawks have the elite size and a backcourt that can shoot the three-ball.

Kansas has had postseason failures in the past and people might be reluctant to bet them, but it isn’t going to stop people from probably betting on them anyways. This is where Vegas and the sports betting lines make their money with picks like these.